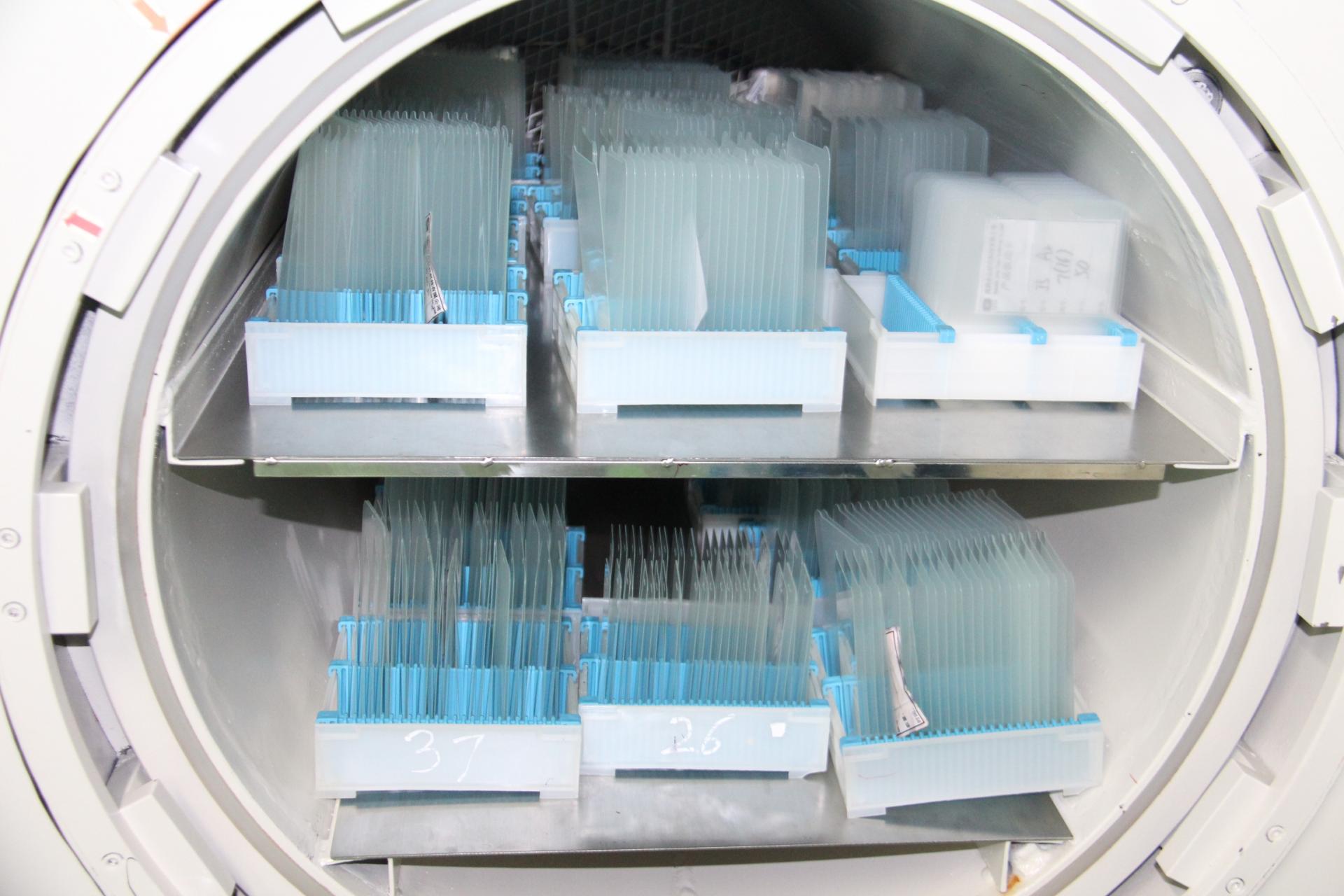 With the popularity of digital products such as mobile phones in China, protective films have gradually become a general term for screen protectors, and their functions in the field of screen protectors are also varied. From the earliest PP materials to the popular AR materials, the materials have experienced more than five years of development and are slowly accepted by the majority of mobile phone groups.

The electronic market will drive the development of protective film 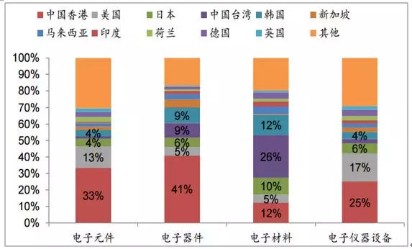 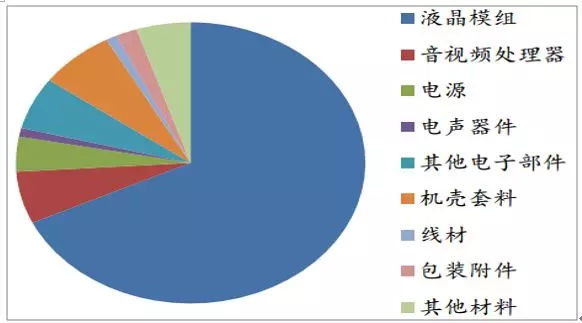 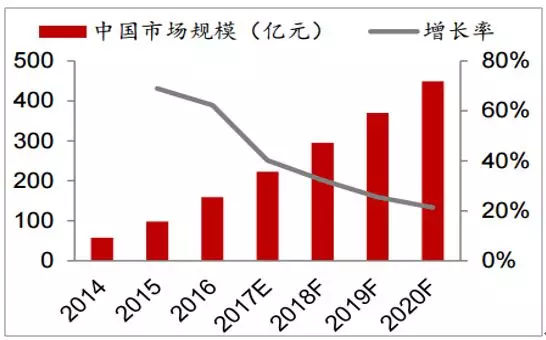 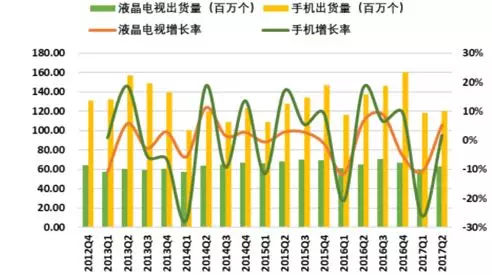 Consumer electronics are mainly concentrated in the fields of mobile phones, televisions, PCs, etc., and in the field of smart phones with the highest proportion of downstream terminals, China’s sales have significantly surpassed those of the United States. The scale of China's smart phone market has continued to grow at a high speed in recent years, far exceeding the industry's average single digit growth level.

This is inseparable from China's huge population base, high-speed development of electronic supporting industrial chain, and communication base stations. With the rapid development of 5G and the electronic market, it will also drive the growth of the mobile phone protective film market. 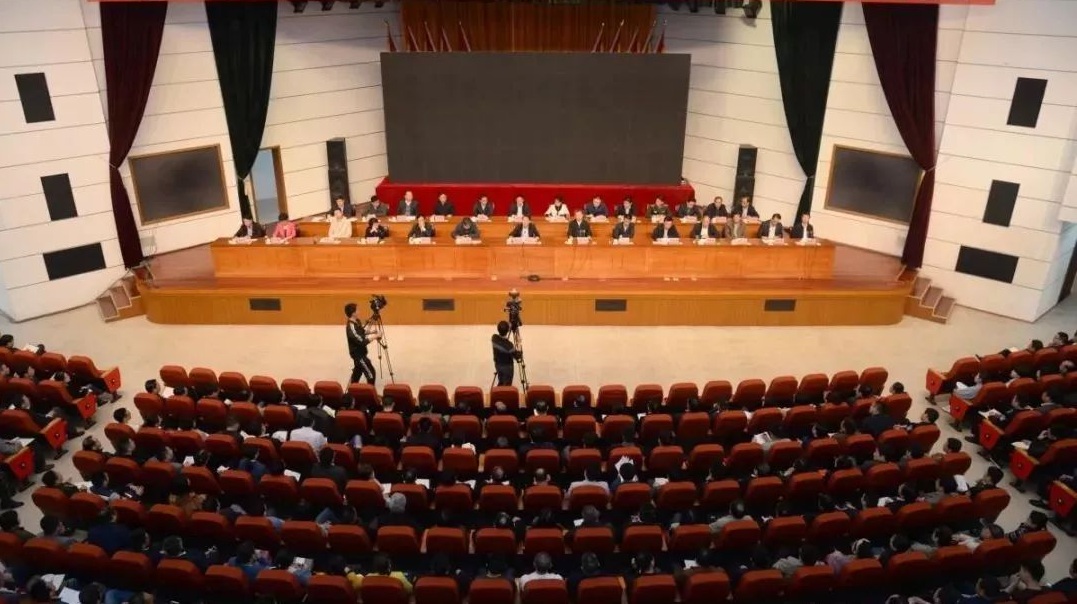 2018 Shenzhen International Film & Tape Exhibition (FILM & TAPE EXPO) will be held again at the Shenzhen Convention and Exhibition Center from November 22-24. The exhibition focuses on new technologies, new developments and new directions in the film tape and coating die-cutting industry.

As a gathering place for new technologies and new products in the field of film and tape, and the industry summits and technologies held at the same time. The forum will also help visitors to keep abreast of industry hotspot information and more accurately judge the future market development trend.