The eyes are the windows of the soul, and you can discover all kinds of beautiful things in the world. But in the era of smartphones, we have to spend more of the world on the screen. However, the screen of the mobile phone generates a lot of blue light, which is harmful to our eyes. In order to reduce the damage of blue light to the eyes, YIPI developed and produced a blue-ray radiation eyes screen protector for mobile phones. 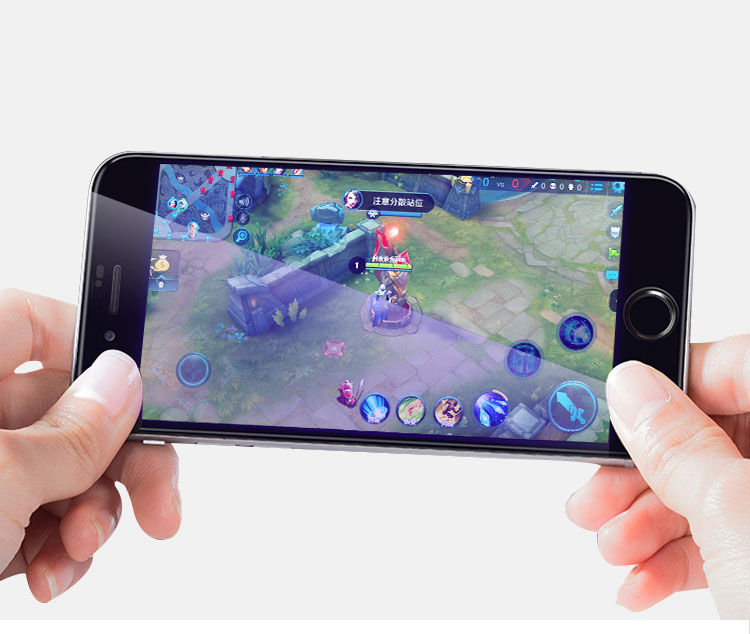 The anti-blue eyes screen protector uses blue light blocking technology to absorb and convert blue light to achieve effective blocking of blue light. It can greatly reduce the stimulation of blue light on the eyes and control the deepening of myopia. In addition to preventing myopia, it also absorbs and converts ultraviolet rays to prevent skin dryness caused by ultraviolet reflection and causes problems such as skin spots and chloasma. 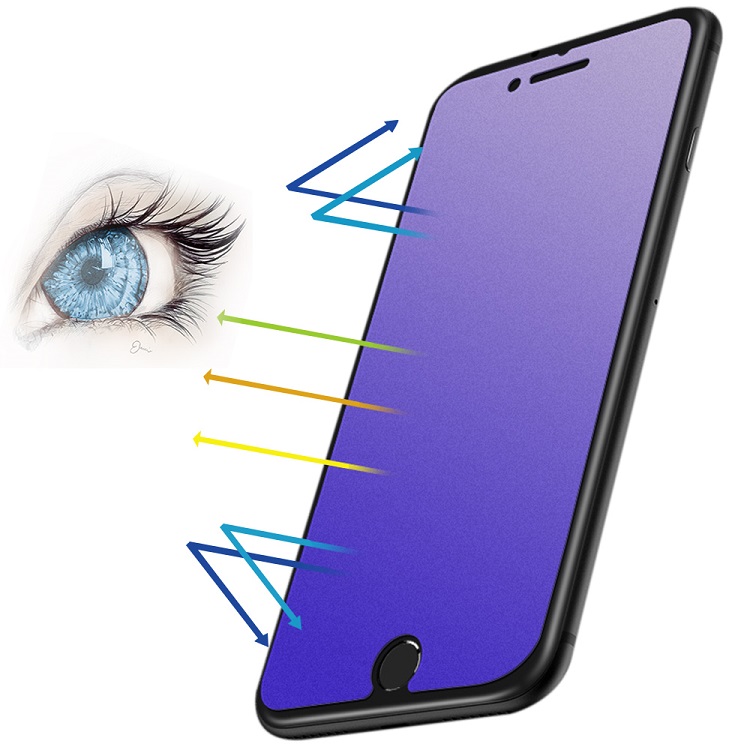 How to distinguish the good or bad of the anti-blue eyes screen protector? The most straightforward way is to use the blue light test light directly on the spot. Because the anti-blue film can effectively filter and block the blue light emitted by the background light source of the mobile phone. The production of anti-Blu-ray mobile phone film has strict implementation standards, and it is necessary to pass the certification of professional institutions to be circulated in the market. Therefore, when selecting an anti-blue film, it is necessary to check whether it has blue light effect monitoring by a third party. 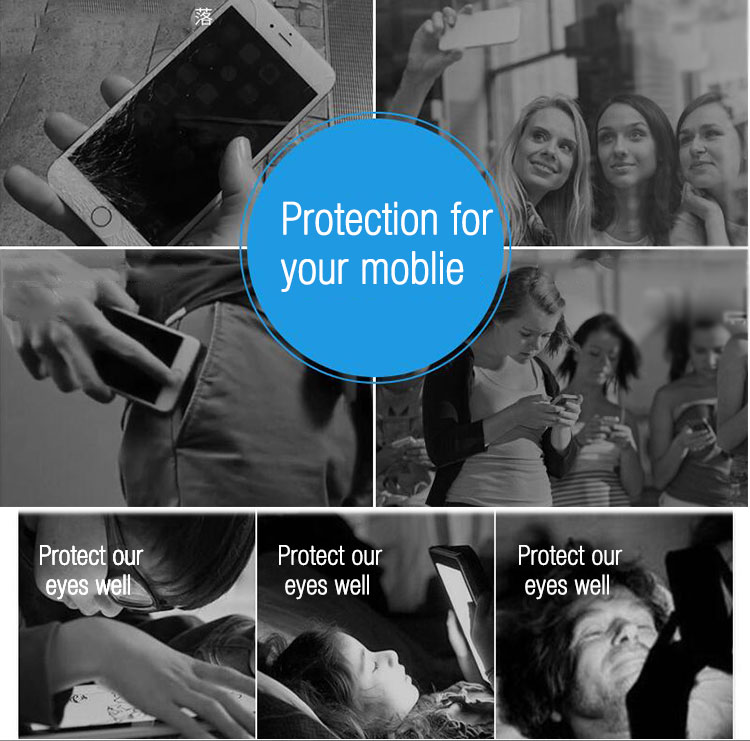 First, look at the value of Blu-ray protection, the regular and effective product, the protection rate for Blu-ray is greater than 99.9% UV protection, which can effectively filter and reduce the high-energy blue light scattered by the screen, reducing the fatigue of the eyes for a long time.

Second, look at the thickness. The anti-blue film is not as thick as possible. Generally, regular professional polarizing manufacturers, such as AP brand anti-blue film, can achieve the thickness of 0.1mm under the premise of achieving 99% protection of blue light, which is the same as ordinary mobile phone protective film.

Fourth, look at the visual distortion, which is a standard that is often overlooked. The anti-blue film produced by polarized professional manufacturers can reduce the color shift and color distortion rate, and it is no longer necessary to adjust the screen brightness after attaching.

Finally, look at the surface scratch-resistant and hardened, not easy to scratch. The high-tech surface nano-coating has a good oleophobic function, and the fingerprint and oil stains can be wiped clean and easy to install. 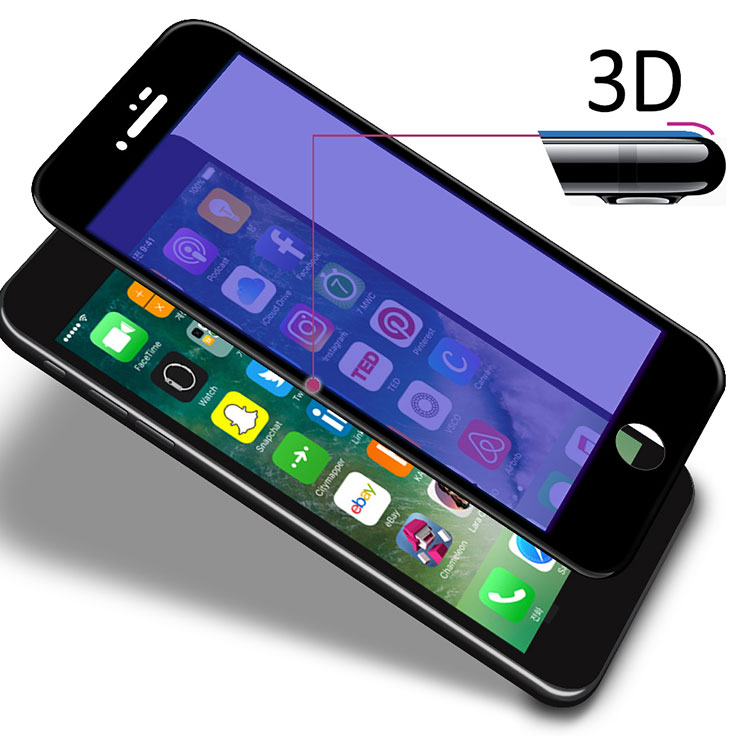 YIPI, anti-blue eyes screen protector expert. We have a full set of abrasive tools and a variety of optical testing equipment, the production scale is large, 24 hours dedicated after-sales, one year warranty. Welcome to contact us.