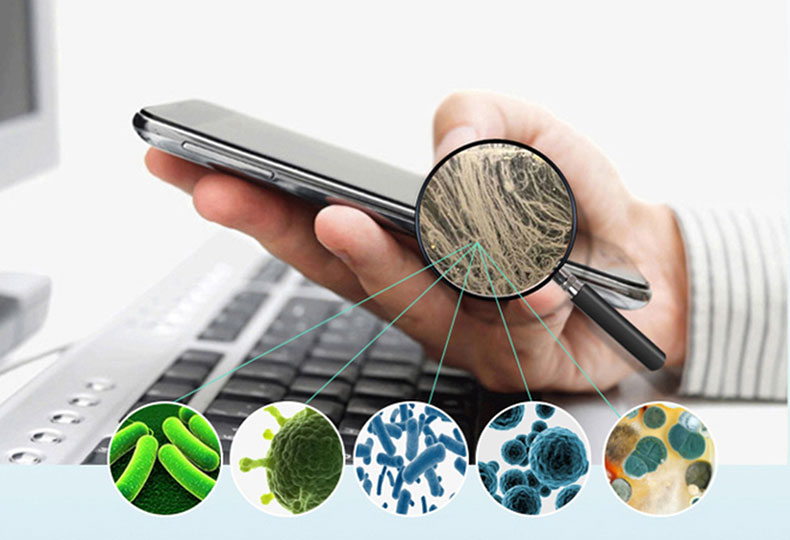 Silver ions are positively charged cations formed by silver atoms losing one or more electrons, such as Ag+, Ag2+, Ag3+, etc. Usually in the form of an aqueous solution, silver ions have an oxidizing effect and are often used for sterilization and disinfection in daily life. They are inorganic natural mineral elements. The fabrics treated with silver ions can obtain excellent hygiene in daily life and extreme conditions. , Protection and fresh antibacterial effect.

2. About the history of silver

Humans have known the antibacterial effects of silver for centuries. In the past, silver coins were put in earthen jars to preserve milk and prevent deterioration. Adding silver to enamel and ceramics can also achieve antibacterial functions. Today, our refrigerators are covered with a layer of silver coating in order to meet the standards of hygiene and health; in the food field, silver is used as an additive, such as the outer layer of candy or chocolate decoration; in the medical field, the application of silver is more For a long time, such as antibacterial wounds, antibacterial medical plastics.

(3) When the cells lose their activity, the silver ions leave and continue to be antibacterial, with continuous antibacterial efficacy without toxicity and side effects. 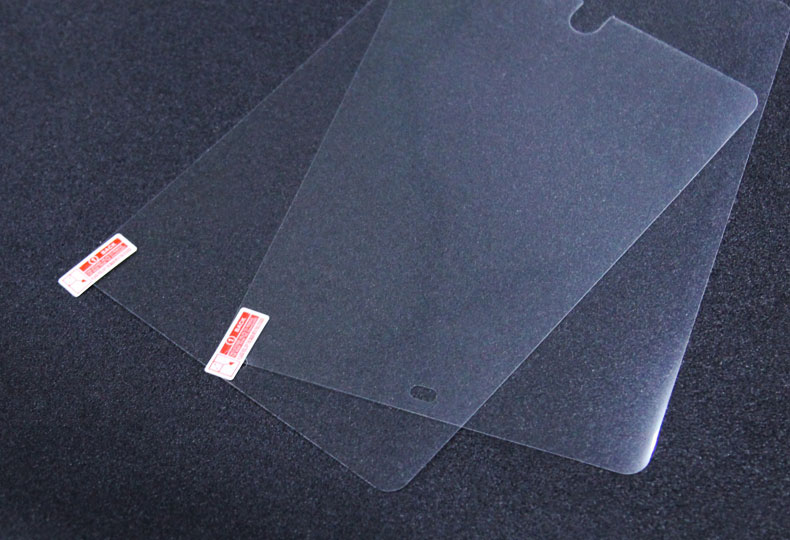 The silver ion Ag+ can freely enter the cell membrane at a very low concentration, destroy the cell membrane of the bacteria, and quickly combine with the thioamino enzyme in the body, thereby reducing its enzyme activity and blocking the biochemical synthesis ability, resulting in inhibition. Bacteria effect.

At present, the nano silver ion antibacterial film is mainly applied to the touch display equipment such as medical treatment, advertising machine, intelligent teaching and conference integrated machine, industrial control screen, car and so on with pet protective film. In the future, the application of this material will be more extensive.