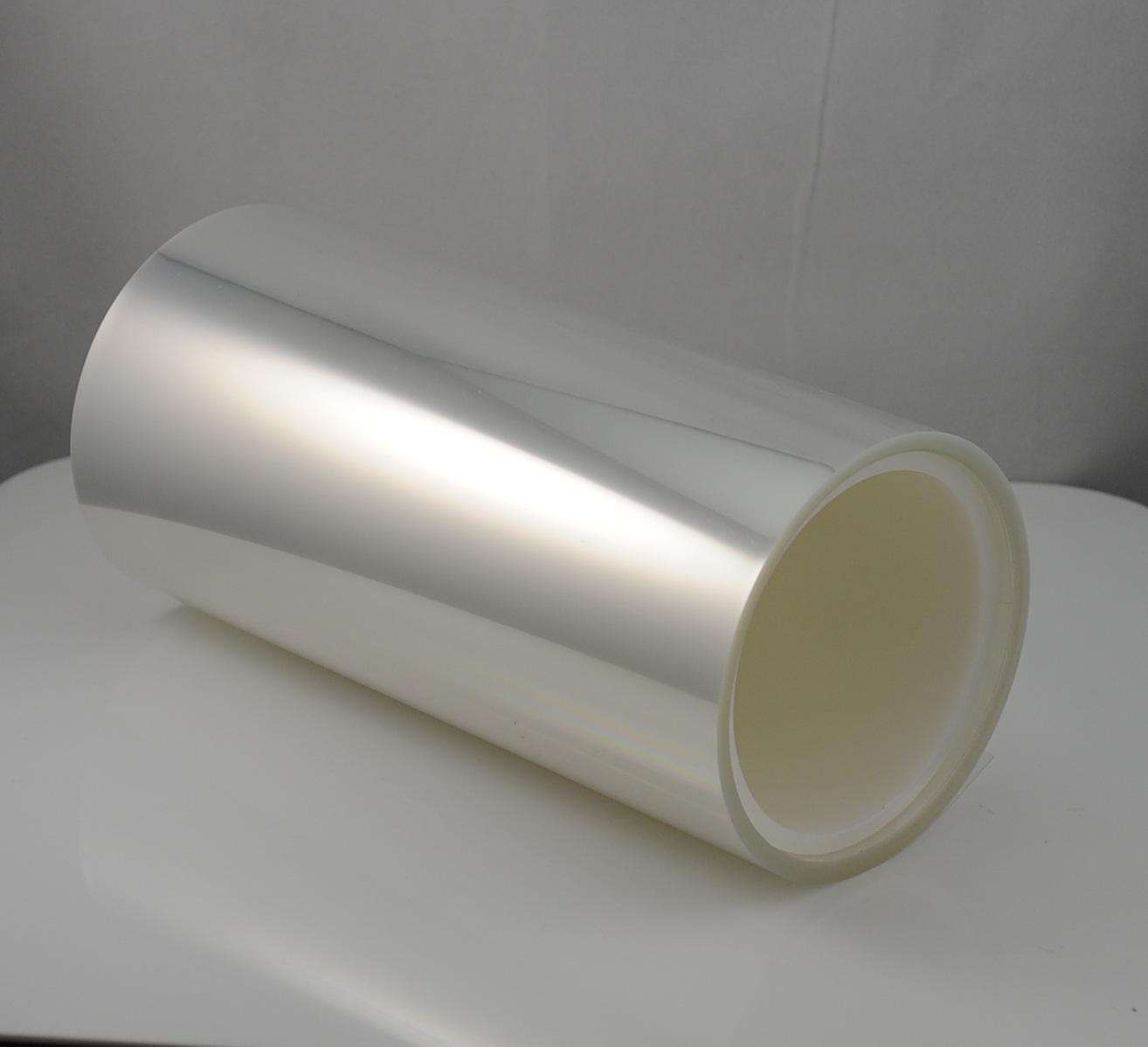 PET stands for polyethylene terephthalate, a plastic that can be used with special variations for specific applications. On one side, it has a polyester film that resists scratches, and on the other side is a silicone adhesive that sticks to the screen of your phone and computer. When you use it on your phone, it won't affect your touchscreen capabilities. However, it does not protect your phone from external forces. When your phone is scratched or dropped to the ground by other items, your screen will not be intact because you have attached a PET protective film. 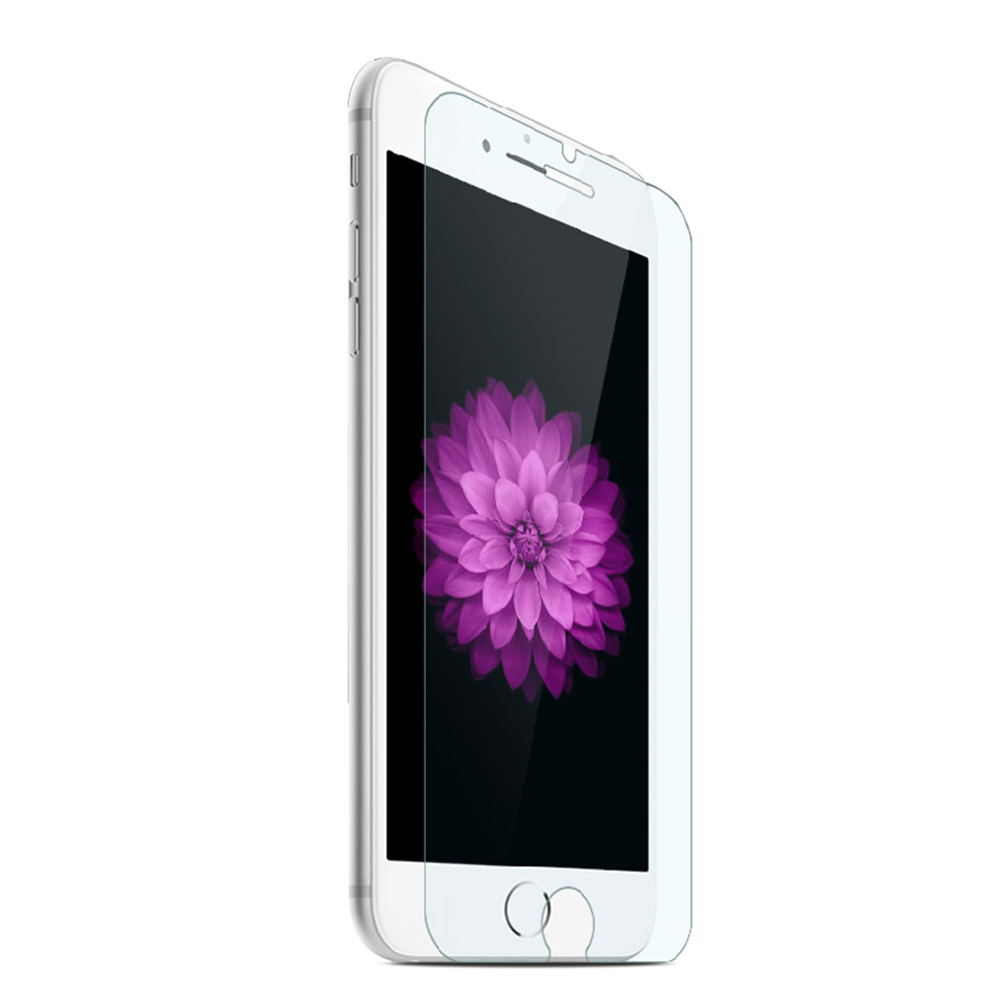 Tempered glass is the most common screen protector on the market, ensuring 100% of your phone's screen is not damaged by external forces. It is made by heating the glass and cooling it immediately to form a glass that does not break like all other glass. This type of screen protector is multi-layered with a built-in silicon wafer on the bottom that absorbs shock and forms bonded tempered glass. This screen protector also resists collisions and scratches on the phone screen. 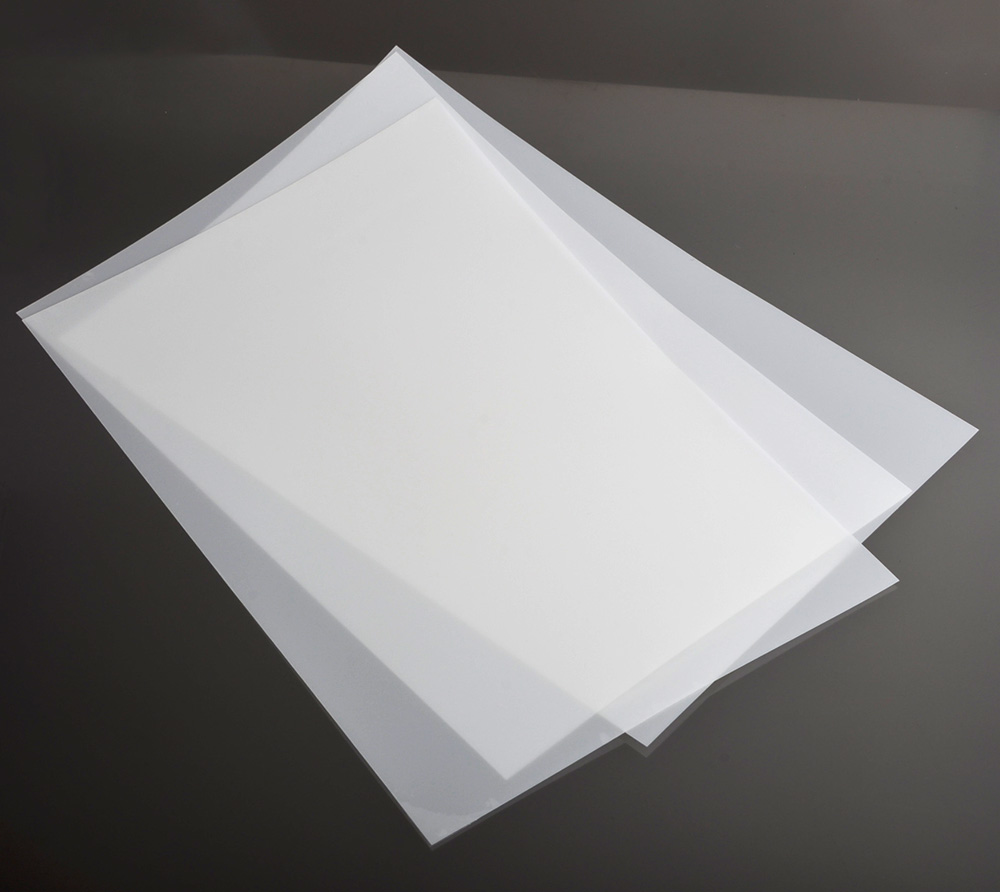 TPU is a thermoplastic polyurethane that is a chemically reinforced plastic. It resists scratches on the screen of mobile phones and is elastic and resistant to grease. The more you use your phone, the more grease you accumulate on your fingers, which can affect the screen protector. However, with the TPU screen protector, it has the effect of oleophobic waterproofing. Because of the flexibility of the TPU, it can repair itself when there are scratches on the screen of the phone. 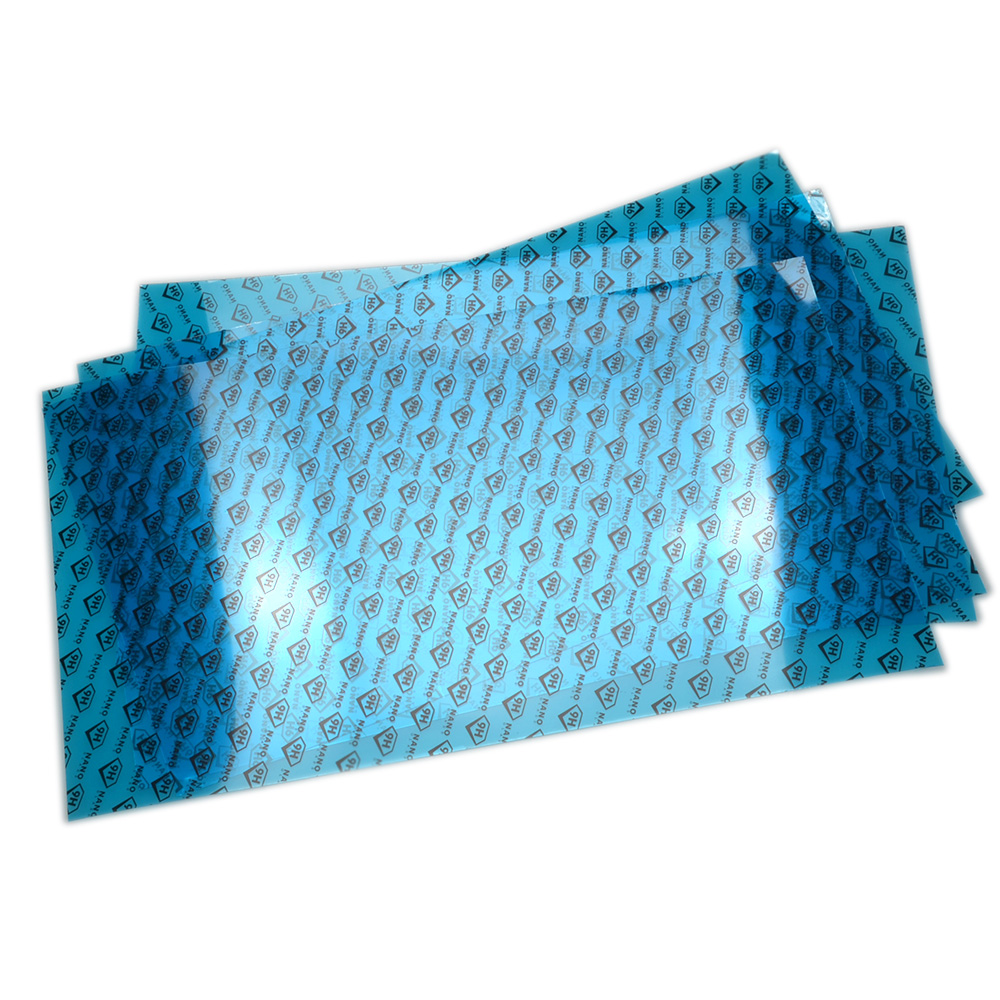 The ion-pressing process (the coating process is good to differential: ion-pressing process, electroplating process, machine coating, hand-coating, to save cost or even not coating), so that the touch sensitivity is greatly improved compared with the ordinary tempered film. Nano screen protector has 360° bendability and is thinner, more transparent and more HD than ordinary protective film. The hardness of 9H can resist the damage of the external force to the screen, so that the screen does not break and does not explode.