When you are dealing with company documents while drinking coffee in the coffee shop, have you ever had such a concern, your computer screen will be stared by some curious eyes; will you feel uncomfortable at this time? Will you feel angry and powerless? The YIPI gold and black privacy filter can help you solve these worries. 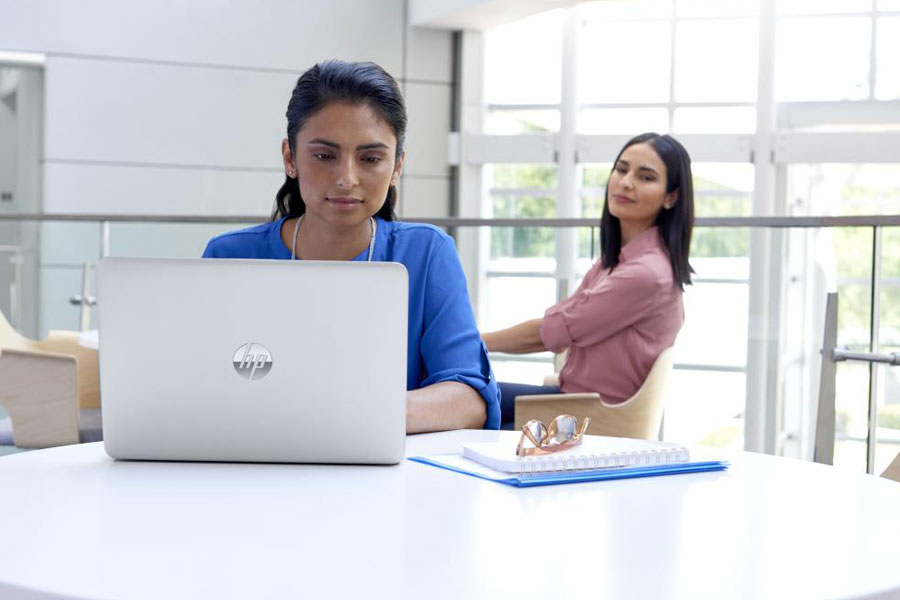 The gold privacy filter provides greater privacy and better clarity than the standard black privacy film. At the same time, the golden anti-spy film also protects the screen from scratches and external forces. From the difference between the black peeping film and the golden peeping film, we can see that they are slightly different in terms of sharpness. The golden peep-proof film's smooth surface provides greater clarity, however, its high gloss makes your screen highly reflective even for users sitting in front of it. The situation is even worse when the light source is directly on the screen. 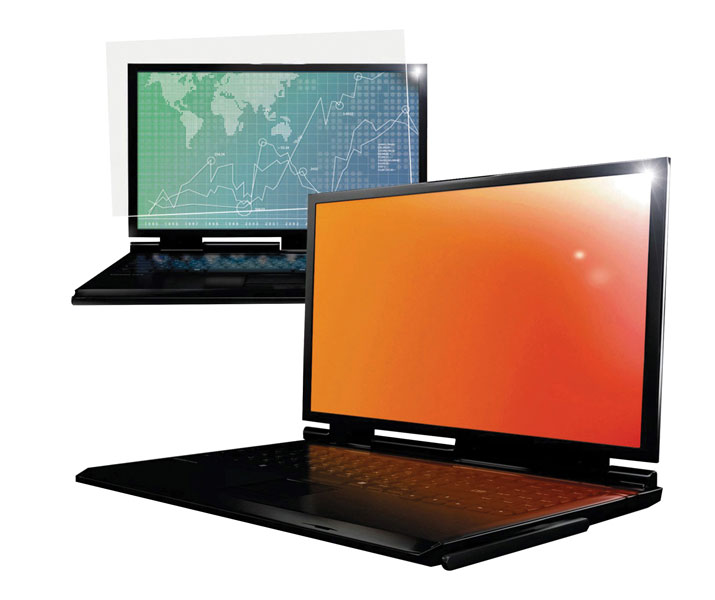 The black privacy filter application is the world's ultra-fine micro-lobe (Microlouver) optical polarization principle technology, allowing computer screen users to read from the front 60-degree angle of view, the two sides can not clearly see the information on the screen, protect trade secrets and individuals Privacy. Compared with the golden peeping film, the black peeping film is slightly inferior in the anti-peeping angle, but the black peeping film has anti-glare function. If you use your computer frequently when you are on a business trip, it is recommended to use a black anti-spy film to give you privacy and to let you use it in a well-lit cafe and airport. 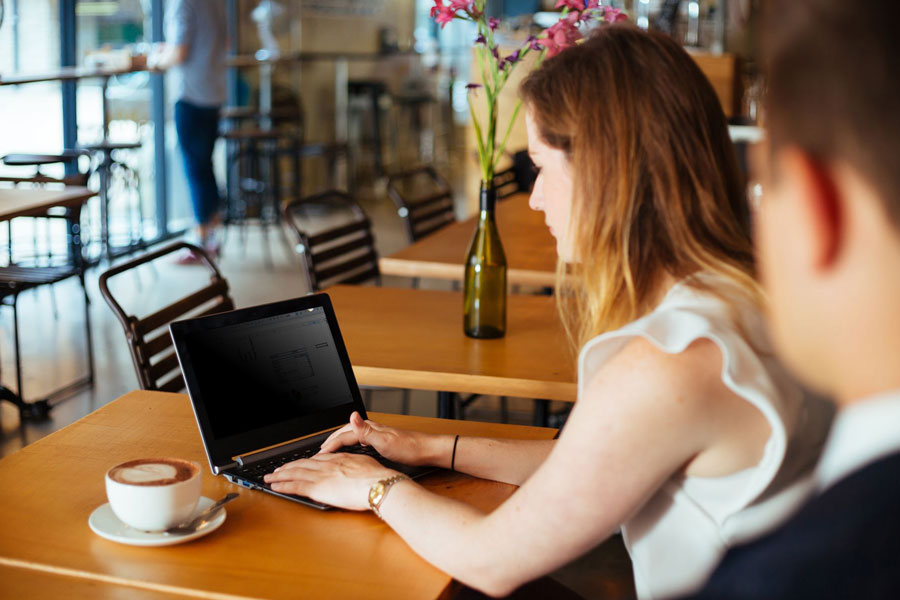 Founded in 2013, YIPI ELECTRONIC LIMITED is a high-tech enterprise specializing in the research, development, production and sales of anti-spy film and anti-blue film products. The company adheres to “focus on professionalism, target aggregation, quality first, continuous innovation”. "The marketing concept, the company's service style in product quality, reputation and after-sales service has won the recognition and praise of the majority of dealers and customers. We offer a variety of sizes of gold anti-spy film and black anti-spy film customization, contact phone 13433007870!