The privacy filter, also known as the anti-peep protection film, utilizes the principle of vertical blinds and is attached to the display screen to provide privacy protection against privacy. At present, the thickness of the anti-peep film on the market is generally between 0.3 and 0.60 mm, and the louver in the anti-peep film is permanently set at the full-open (edge) position, and there are about 715 louvers per inch (25.4 mm), each piece being complete. There are thousands of miniature blinds in the privacy film.

The standard privacy filter is left and right anti-peep, and the four-sided anti-spy film is made of a second layer of louver that is 90° from the vertical louver. Four-sided anti-spy film is commonly used on tablets and mobile phones. This type of peep-proof film has a louver layer that makes the filter thicker, so the light transmittance is reduced and the screen looks darker. 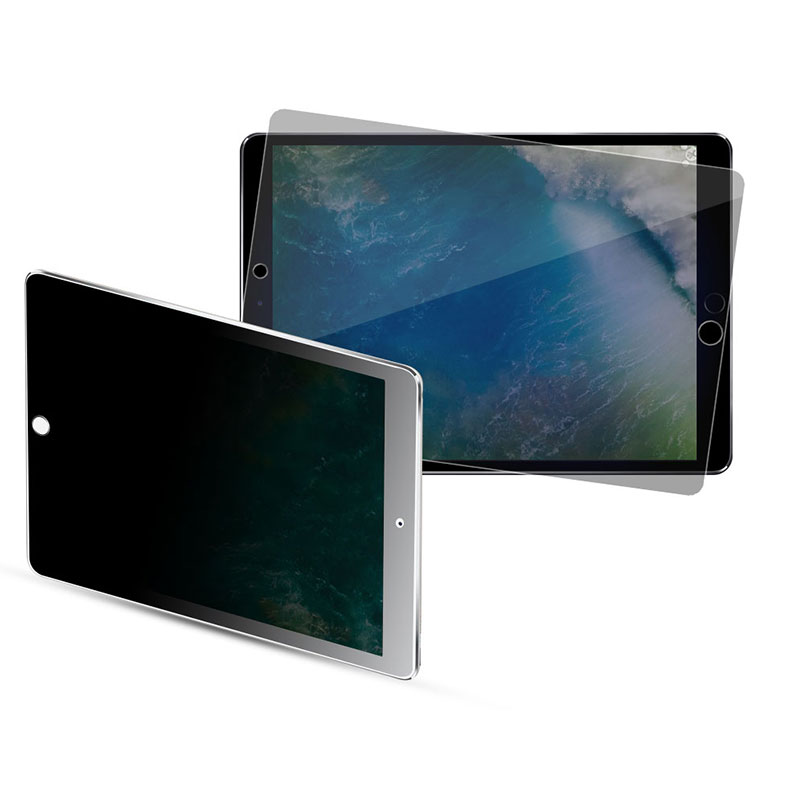 There are 2 main types of standard privacy filter, with glue anti-peep film and anti-peep film. The adhesive anti-slip film provides maximum transparency and can be cleaned better, but it can be tricky to install. Dust may enter between the filter and the screen during installation, creating bubbles that need to be treated. 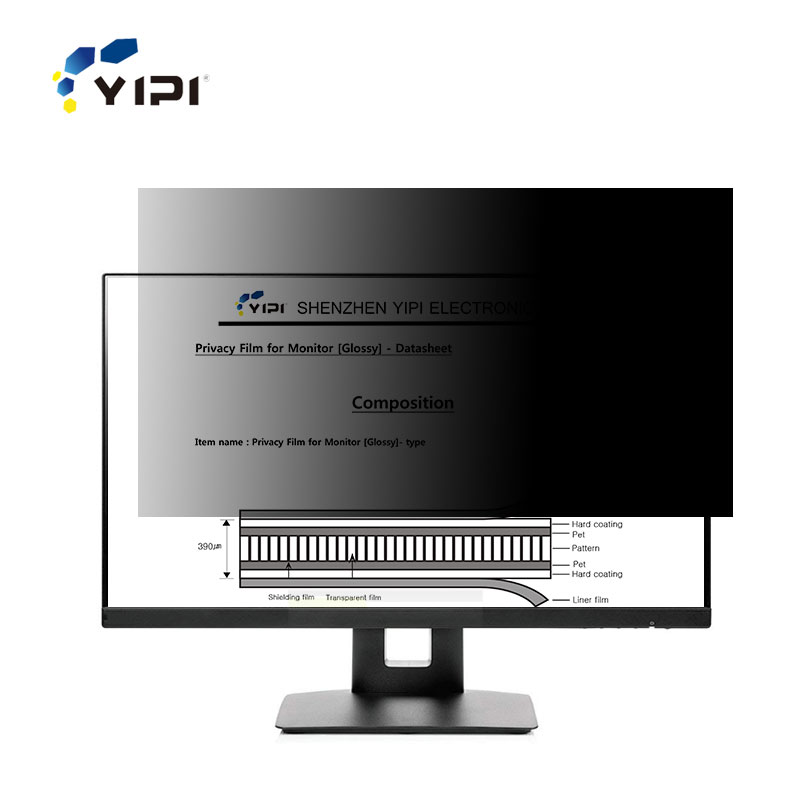 The adhesive-free film has an adhesive strip made of a thin transparent material that is easy to stick along the edges of the filter. These filters can be disassembled according to people's wishes, so you don't have to worry about dust or air bubbles during installation.

The privacy film varies from manufacturer to manufacturer, but is basically made up of several layers of PET plastic material. They typically have a hard coat and an anti-glare coating on their outer surface and embed the louver in a transparent PET layer. In addition, the filter has detachable protective bushings on both sides to protect it.

Protect the screen from impact and scratches