With the widespread use of computers, there is a great deal of concern about whether long-term staring at computer screens can affect vision. According to scientists, long-term staring at the screen can really adversely affect eye health, including eye fatigue, headache, neck pain, dry eyes and eyes. Therefore, for the computer, lcd monitor screen protector is necessary! 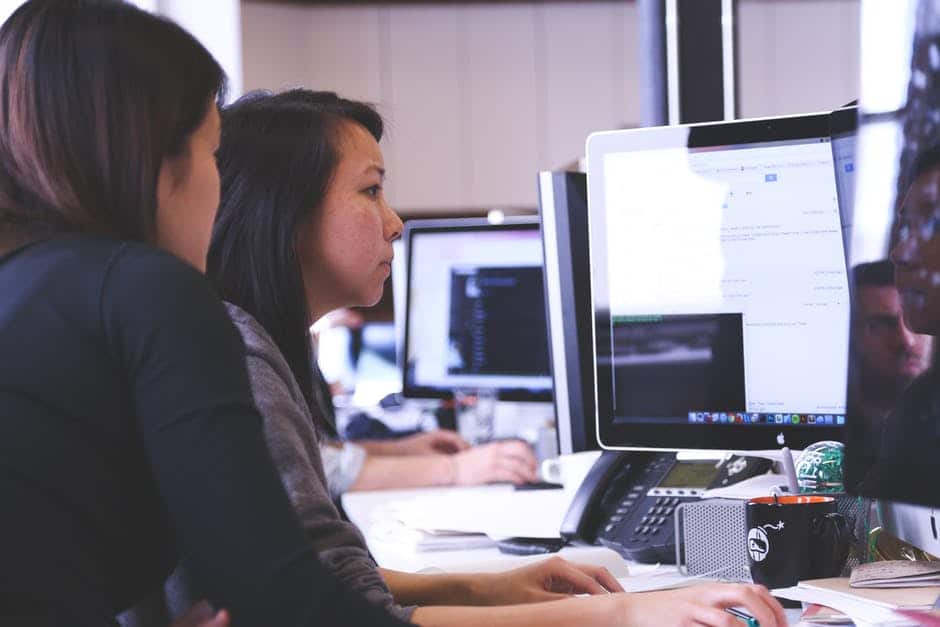 So, what kinds of screen protectors are there?

A common screen protector protects the film screen from scratches, dirt, water and oil! There are two screen protectors to choose from: plastic and tempered glass. Plastic films are cheaper and do not cover the entire screen. The tempered glass protective film is very scratch resistant and can completely cover your display, but they are more expensive.

The anti-Blu-ray screen protector is a protective film developed for high-energy short-wave blue light on smart screens such as computers. It is well known that Blu-ray brings many health problems, including: macular degeneration, insomnia, obesity, radiation spots, eye health and so on. The new anti-blue light protection film is made of pure Japanese imported materials, with anti-radiation function, while preventing high-energy short-wave blue light, ultraviolet light, anti-glare! 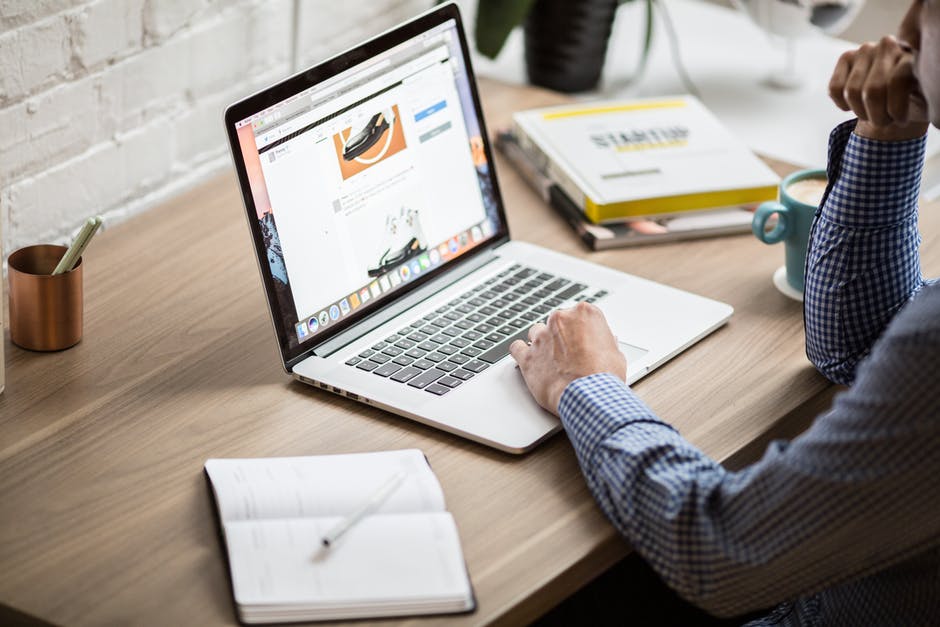 The anti-glare screen protector has a multi-layer anti-reflective (AR) coating that virtually eliminates all light reflected from the screen into the eye. So you don't have to worry about reflections on the screen that can make your eyes tired. The new one manufacturers wholesale a variety of anti-glare screen protectors, while providing personalized customization services!