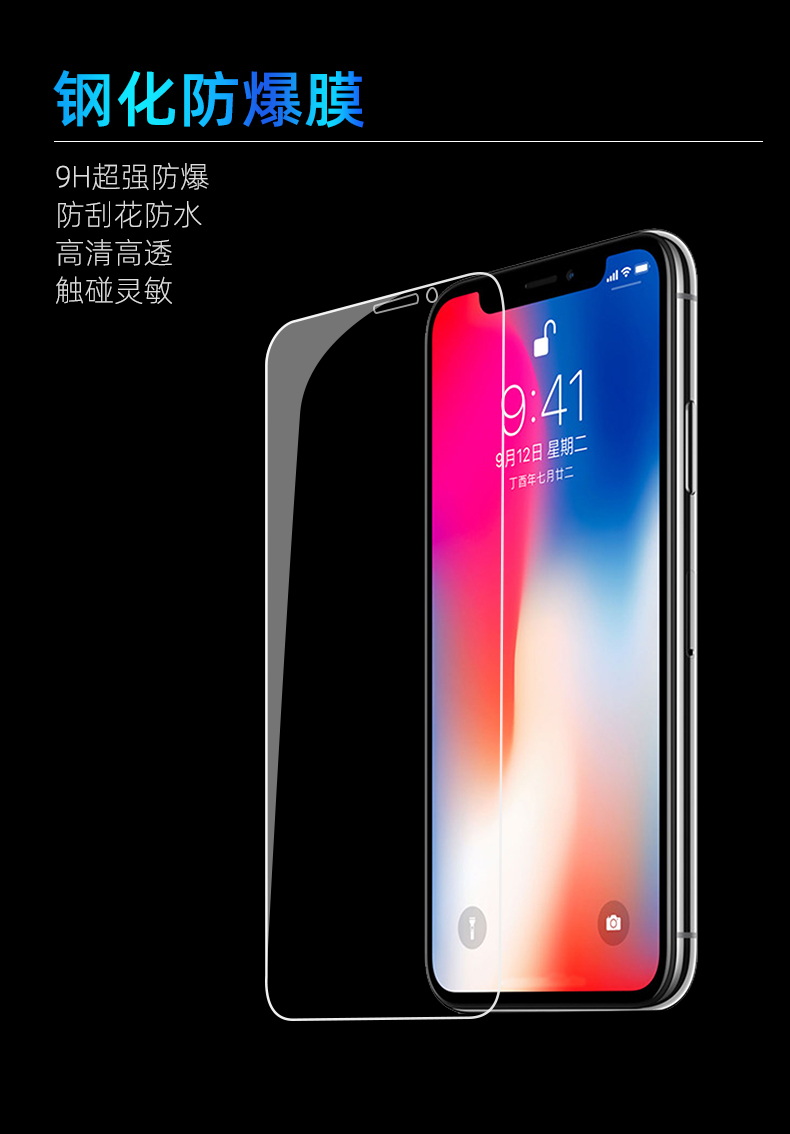 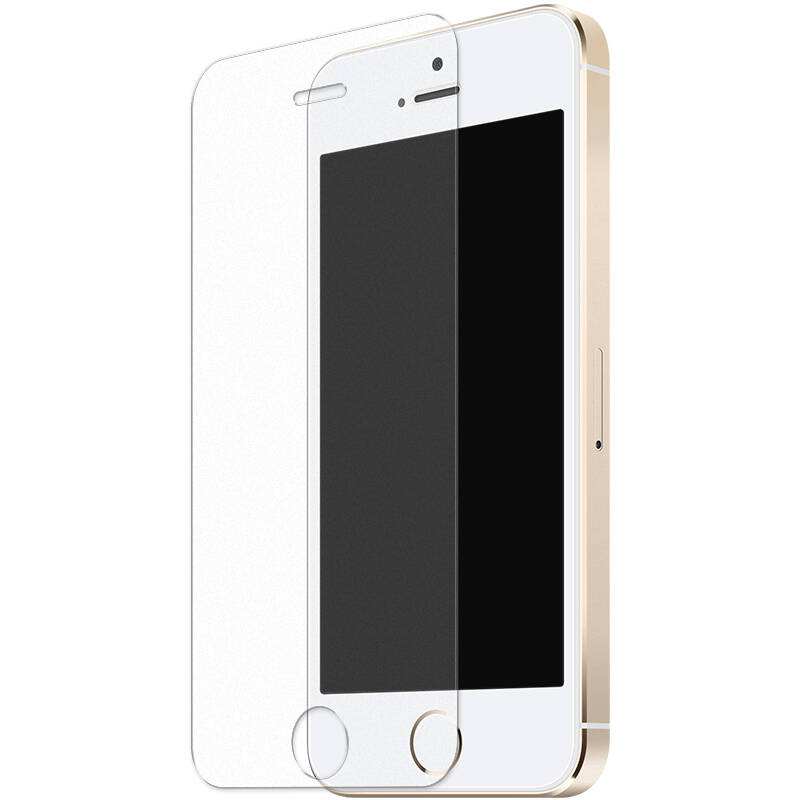 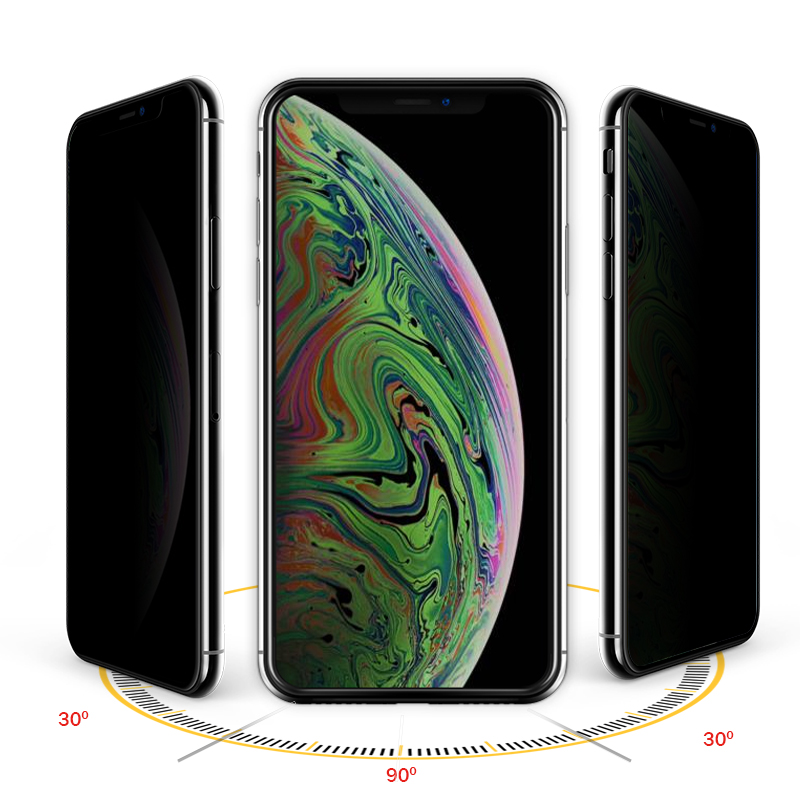 The privacy screen protector darkens the screen by the principle of optical polarization, preventing others from peeking into the screen. The advantage is that while protecting the screen of the mobile phone, the personal privacy can be protected. The shortcoming anti-spy film will reduce the clarity and brightness of the screen. The quality of the anti-spy film on the market is uneven, and many anti-spy films will hurt the eyes after use.