Why is the privacy screen film not clear and streaked?

Undoubtedly, the emergence of computers and mobile phones has greatly improved the convenience of people's lives; people have habitually stored the bits and pieces of their lives through digital devices such as computers and mobile phones. However, when we use them in public, there will be a pair of curious eyes. In order to prevent the leakage of personal privacy, many people will use anti-peeping film; but then we will face another problem: privacy screen film looks unclear and streaked!

So why does the privacy screen film look unclear and streaked?

First, we need to analyze the principle of privacy film. 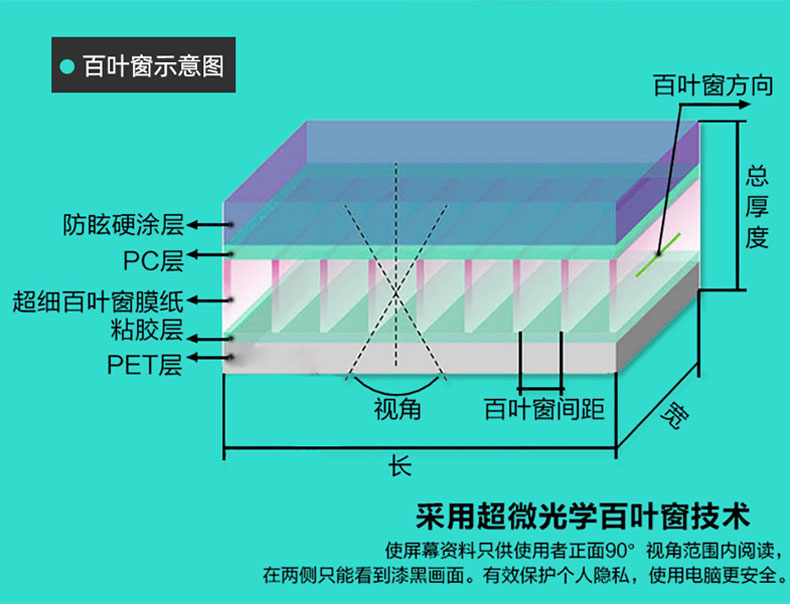 The privacy film refers to a layer of cold-tempered tempered film attached to a mobile phone or computer screen, which looks the same as a normal mobile computerized steel film. However, after attaching this film, only the user who is facing the mobile phone or the computer screen can see the content on the screen. Other people can only see the darkness from the side, thus preventing voyeurism and protecting user privacy. The role.

The privacy screen film utilizes the optical principle of physics, and adopts an ultra-fine louver structure, which can make the range of light incident on the mobile phone or the computer screen smaller, and most of the light returns only in the incident direction. Therefore, only the user who is facing the screen can receive this part of the light and see the contents on the screen. Bystanders who are at an angle to the screen can't receive the light reflected from the screen from the side, so even if they look at the screen, they can only see a dark.

The ultra-fine louver material is made up of a multi-layer material, and the anti-theft louver structure has PET and PE protective layers on the upper and lower sides. PE and PET materials are also the most common materials in protective films for general electronic devices such as mobile phones or computers. The main component of PE protective film is polyethylene plastic, which can make the film smooth and shiny, and has certain anti-tension and impact resistance. It does not affect the touch screen function of the mobile phone and plays a certain role in protecting the screen. PET film also has better heat and cold resistance, which can better protect the screen of the mobile phone under extreme external weather conditions.

The louver structure in the composite material can reduce the reflection range of the screen and prevent the bystanders other than the user from waiting for an opportunity to peek. Popularly speaking, it is like installing a lot of super fine blinds on the screen of the mobile phone. The louver material can be composed of a grating structure arranged side by side. The spacing of the gratings is between 0.02 and 0.1 mm. When the light is irradiated on the privacy film, most of the light is blocked by the grating, and only a small portion is substantially vertically irradiated on the film. The light can be reflected out of the interval, which can reduce the visibility of the screen and prevent peeks.

Although the privacy film itself does not release substances harmful to the human eye, it does not directly affect the eyesight of the human eye. However, it is easy to cause visual fatigue when working long hours on a low-light mobile phone or computer screen. There is a certain adverse effect on the eyesight, and the brightness of the screen will cause the battery life of the device to decrease.

Secondly, the quality of the privacy film on the market is uneven. Some merchants will sell some anti-peep films with low quality in order to reduce the cost and profit, which will make the anti-peep film look unclear and streaked.

In addition, the large-size privacy screen film must be oriented at an angle, but the squared angle will reduce the output of the finished product per unit area, so many merchants will cut in the normal direction in order to save costs, resulting in unclear anti-peeping film. There are stripes. 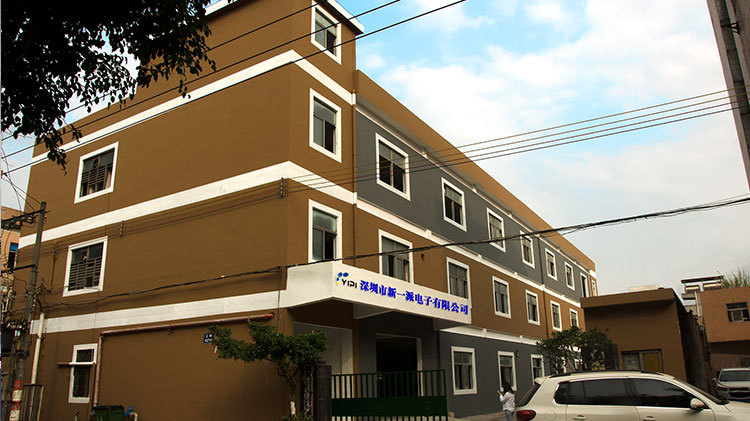 Finally, Xiaobian hopes that when you buy privacy screen film smear film, you must choose a regular business to produce. Everyone can check the merchants from several conveniences:

1. Have you passed the international certifications such as SGS, CE, ISO, BSCI, Rohs, Reach.