Curiosity is human nature. Imagine whether we have also consciously or unconsciously peered at other people's computers or mobile screens without their consent. The vast majority of peeping may not pose a serious threat to your property security, but what if it's a professional visual hacker? What about purposeful peeping into your computer? Maybe it's some business secrets, maybe it's some personal grievances...

In 2016, 3M commissioned a visual hacker test in Germany, France, the United Kingdom, the United States and China. Their task is to deliberately peep into sensitive and confidential information of the company. In 91% of the participating companies, visual hackers have successfully captured data, even in 7 out of 10 cases they have not noticed at all. 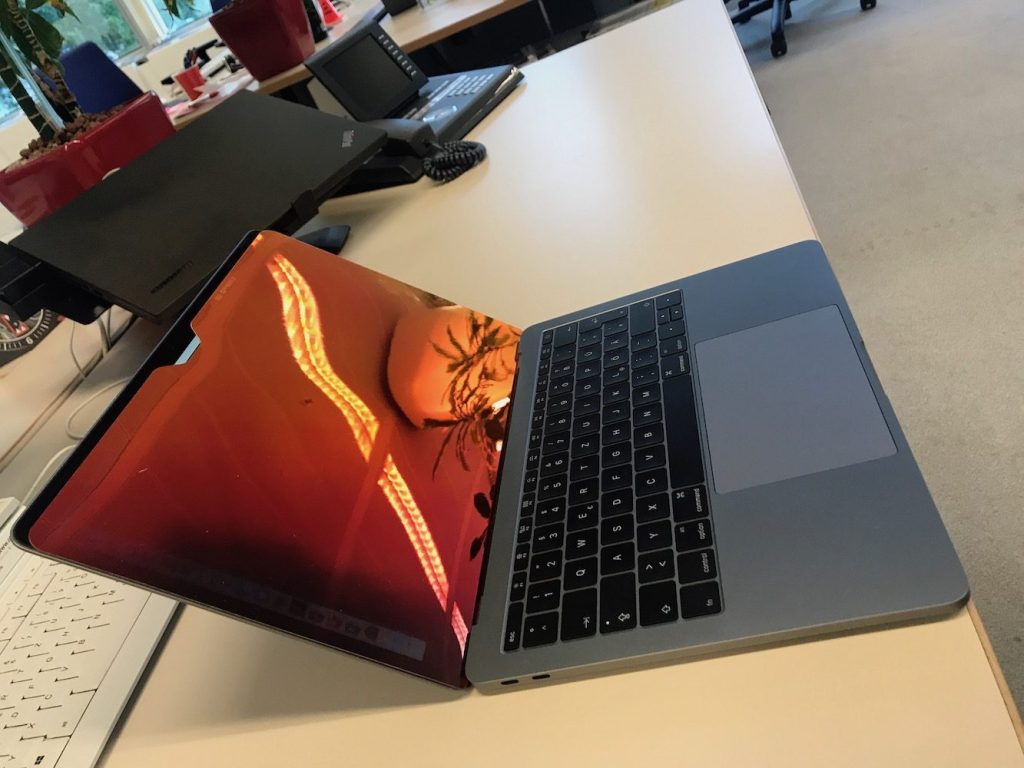 Using the YIPI golden laptop privacy screen film can help you protect confidential information and personal privacy. It acts like an optical firewall, shielding your screen through micro-optical fiber technology. It consists of ultra-fine shutters. The screen gradually blurs from the front 60 degrees, shielding people from the side to peep at the computer screen. The golden privacy screen film has a 25% sharpness higher than the black .

The durable surface of the golden laptop privacy screen film protects your screen from dust and scratches, and reduces the blue light transmittance by 35%. At the same time, it has anti-glare function, water-proof, oil-proof and fingerprint-proof, easy to clean, easy to install, high transmittance and restore screen clarity. YIPI the anti-peep film manufacturer telephone 13433007870!