The essence of the tempered film is treated glass, the composition of which is silica, which has been relatively hard in nature. In addition, the gems and the like are stronger than its hardness, and the general thing is difficult to scratch it. It can effectively prevent the screen from being worn and scratched, and avoid the "contamination" of fingerprint dust. Especially for some people with careless, they often put the phone keys together, so I suggest you can put a tempered glass. 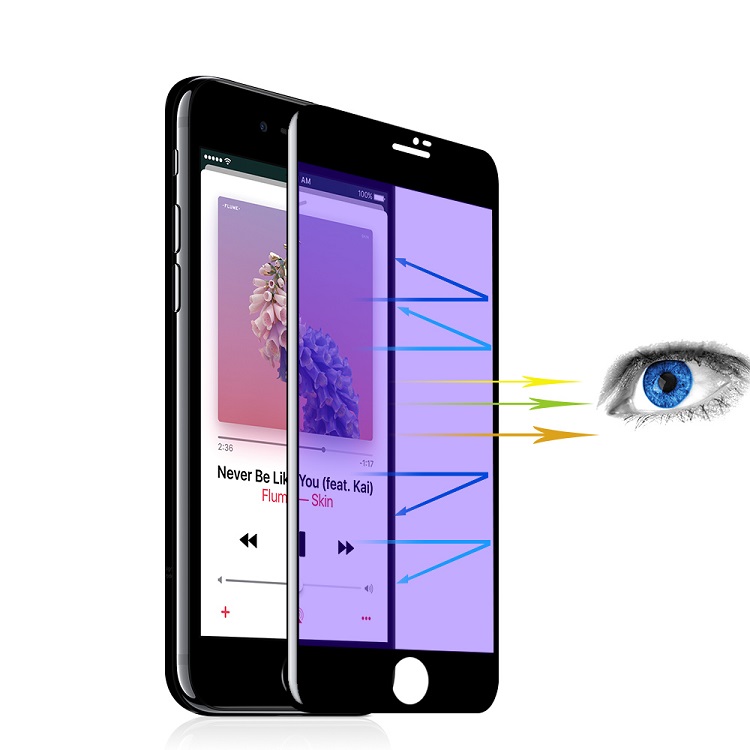 Smartphones, iPads, computers and other screens have specular reflections, which have a strong stimulating effect on the eyes, and the eyeballs should exert greater adjustment power. Especially when using a smartphone in the sun, the phenomenon of reflection and glare is particularly serious. YIPI's anti-glare mobile phone tempered film adopts fine anti-glare technology to reduce strong light reflection, diffuse strong glare through diffuse reflection, reduce glare reflected light to eye irritation, relieve symptoms such as dizziness, eyelids and blurred vision. , thereby reducing the damage to the eyes. 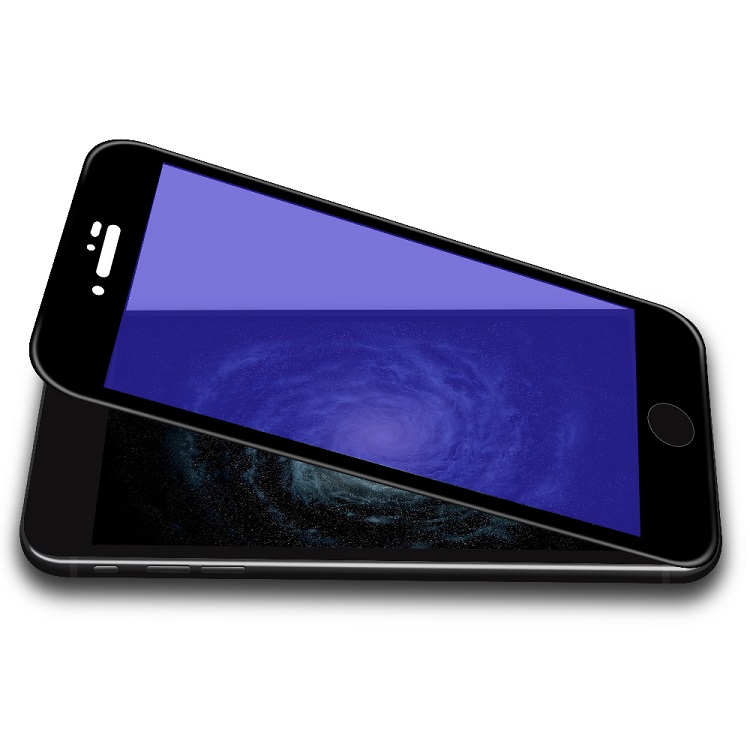