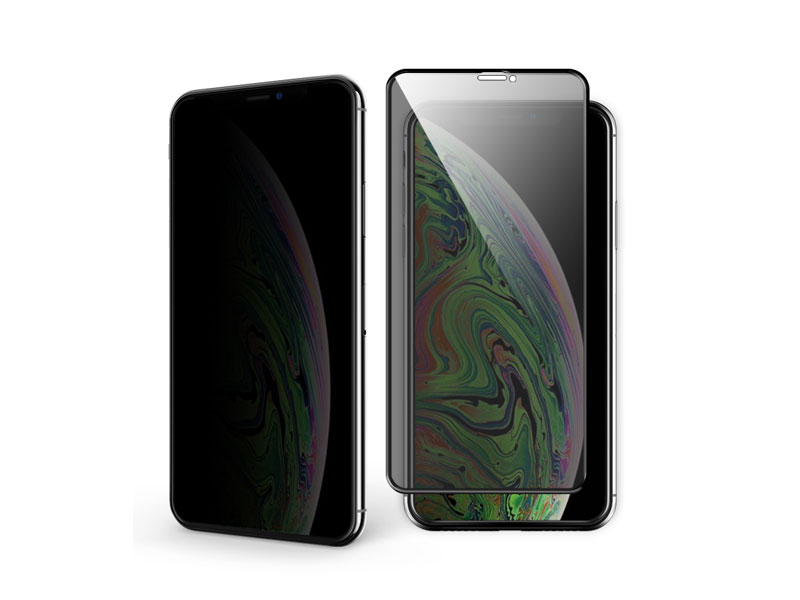 Part of the privacy screen protector prevents left and right but does not prevent：After the peep-proof film is attached, the visible area facing the screen is only 60°, and anyone can only see the dark screen from both sides. Keep the cell phone with the anti-spy film perpendicular to the line of sight and find that although the screen is dimmed, you can still see the screen content. When the phone is turned to the left and right, at an angle of about 40° to the line of sight, the screen becomes dark. However, when the phone is turned up and down, it is found that the content displayed on the screen of the mobile phone can be seen from any angle. Originally, the anti-peep film has two kinds of anti-peeping and four-sided anti-peeping. Only the four-sided anti-spy film can achieve anti-peep at all angles. 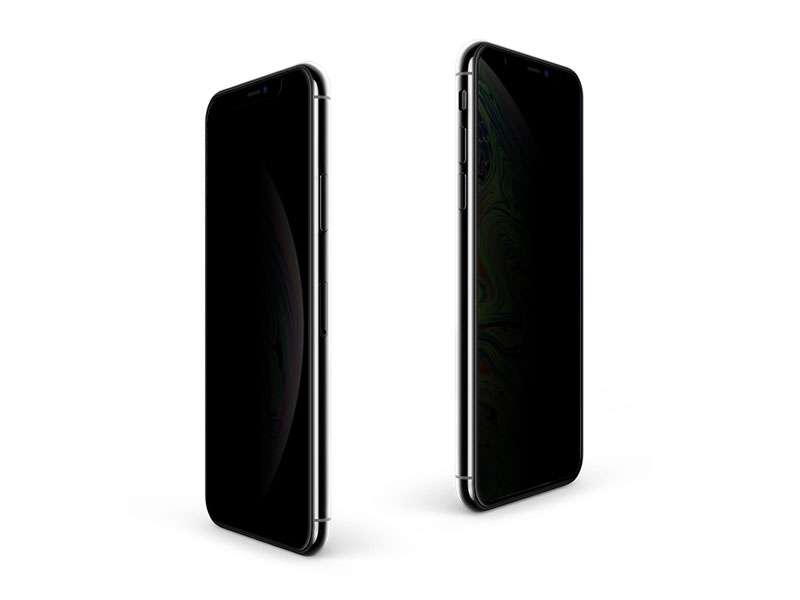 Touch function becomes insensitive：There are two main types of privacy screen protector on the market, one is PET, which is mainly used on the touch screen of mobile phones and tablets, and the other is PC material, which is generally used on computer screens. The anti-peep film is a function of preventing sneak peek by blocking light of a certain angle. The privacy film itself has a thickness of about 0.25 mm, and sometimes the touch screen becomes insensitive after being attached. 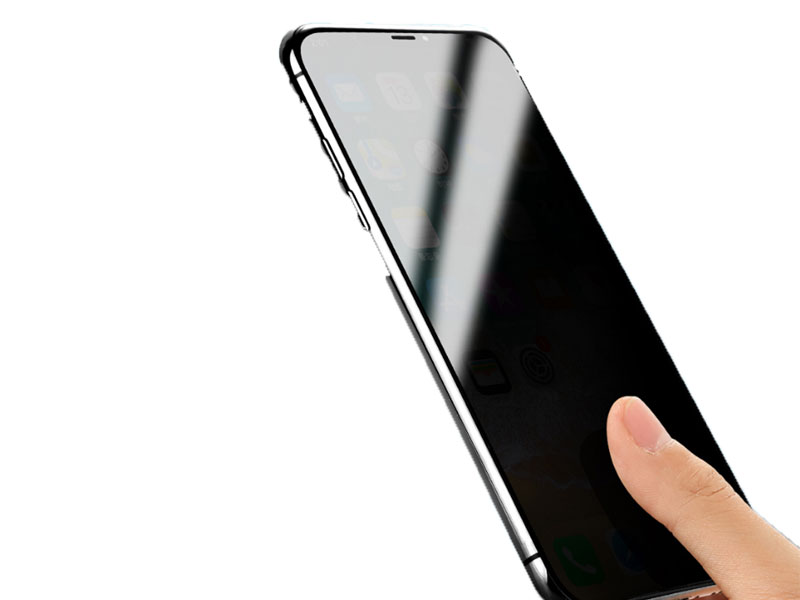 YIPI is the screen protector manufacturer ,adopts Japan's imported ultra-thin TPU material of about 0.18mm, which makes the privacy screen protector highly transparent, the screen brightness will not be dimmed, and the touch function of the smart phone is as usual. As many smart phones have high-definition screens that are not good for the eyes, the anti-spy film matte surfaces can reduce glare and reflection ,it can protect your eyes.