I remember some time ago at an awards ceremony, a young lady took a photo of a star's activity. The star is chatting with a friend on WeChat. The curious netizen turned up his WeChat chat record, and then caused an uproar! The chat record turned out to be some private matters about the other stars behind the discussion; think about such things unexpectedly, it is estimated that their deductive career is over! 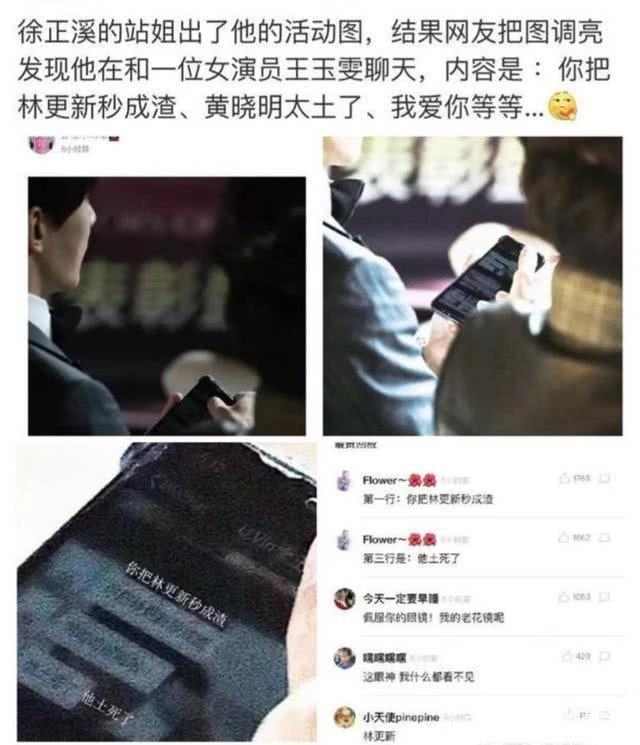 Yesterday I saw a news about the mobile phone screen payment QR code was stolen; when a woman queued up at the supermarket to check out, the payment QR code was opened in advance, and the person with ulterior motives directly scanned the code, and then the money was gone. These people with ulterior motives will sneak up your payment code with your mobile phone when you don't pay attention to it. At this time, the thief will collect money from the software of his mobile phone. 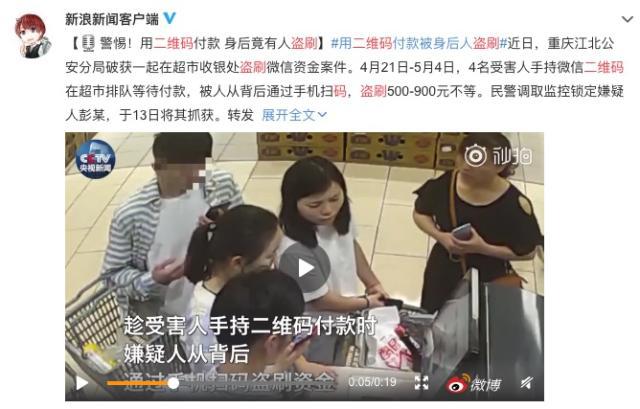 Whether the star's mobile phone chat record is being snooped or the mobile phone QR code is stolen, this is a phenomenon in which personal privacy is stolen! What is more troublesome is that as the performance of the mobile phone camera becomes stronger, the remote voyeur becomes more and more The simpler it is. Therefore, with the emphasis on personal privacy and the convenience of mobile payment, the privacy screen protector are welcomed by more and more people.

The privacy screen protector is also called mobile phone anti-spy film, for "left and right anti-theft" (also called 180 degree anti-peep), the front side looks at 0 degrees to start the anti-peeping more and more blurred to reach the left side 10-15 degrees (or 10 to the right) At 15 degrees), the visibility is significantly reduced from the outside, and the screen is basically invisible until 30-40 degrees to the left (or 30-40 degrees to the right). 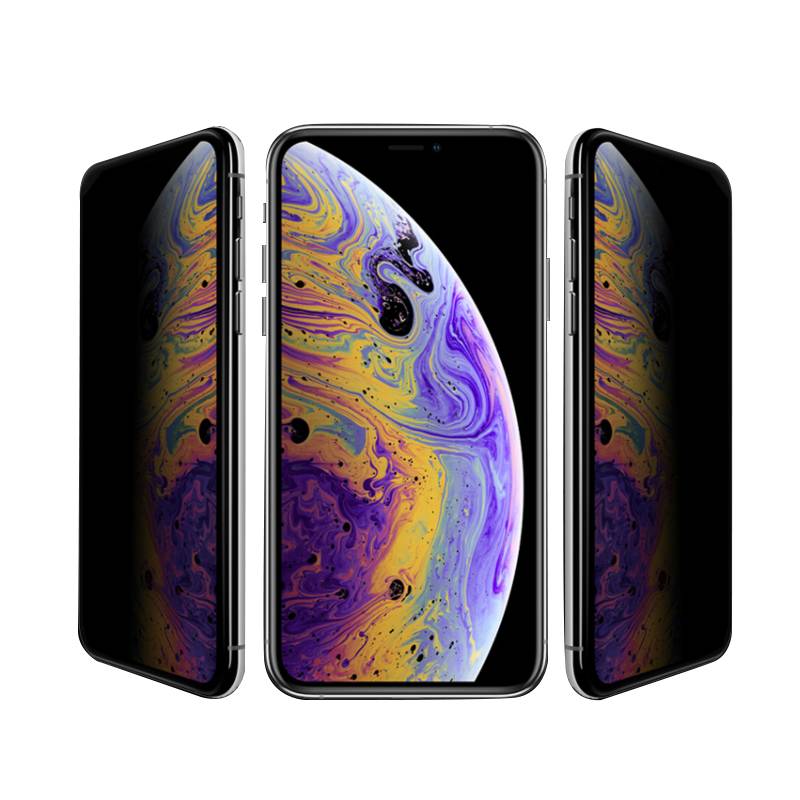 The privacy screen protector application is the world's ultra-fine micro-lobe (Microlouver) optical polarization principle technology, so that the screen is designed for users to read from the front 60-degree viewing angle, the two sides can not clearly see the information on the screen, protect trade secrets and Personal privacy, the use of mobile phones is more free, your information can be fully protected! 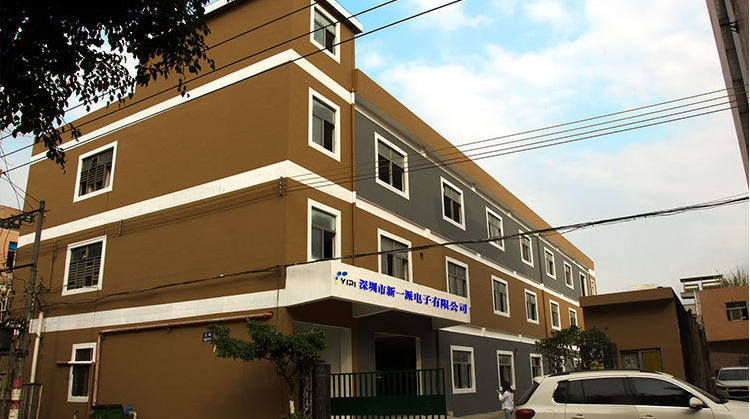 The YIPI privacy screen protector use KBC wear-resistant technology, the surface hardness of up to 9H prevents the screen from scratching, making the phone last longer. The surface is treated by AG to restore the resolution of the screen, so that the light transmittance is as high as 60%, so that it is not glare and does not hurt the eye. The ultra-thin thickness of 0.3mm makes it sensitive to touch! At the same time, the nano-oleophobic layer has waterproof, oil-proof and anti-fingerprint effect. Welcome to call wholesale number 13433007870!