Is the blue light filter Fish for the moon in the water or is it worth it?

Visible spectrum has seven colors, red, orange, yellow, green, blue, blue and purple. The wavelength of blue light ranges from 380 to 500 nm, which determines that they are photons with high energy. If visible light is used as electromagnetic radiation, the frequency, energy and wavelength of different color light are very different.

The biggest source of blue light is the sun, which is known to be crucial in many ways. In the course of evolution, humans lived outdoors and were affected by sunrise and sunset. This is why there is a blue light sensing protein called Melanopsin in the human eye. Bright sunlight activates melanoma, increases alertness, reaction time and mood. However, melatonin is not sensitive to low-energy light in the visual spectrum. It produces melatonin when the sun goes down to make people sleep and rest.

At present, the problem we face is that 90% of our time is now under indoor lighting, so direct sunlight is insufficient during the day and overexposure at night. This combination leads to adverse effects on natural circadian rhythms or human biological clocks. People in the 21st century are experiencing many diseases, such as depression, anxiety and obesity.

At present, most computer screens use a panel with a liquid crystal layer between a pair of filters and electrodes. These are called LCDs, short for "liquid crystal displays". LCD panels require external light sources to produce visible images. Therefore, due to size, efficiency and cost, after the removal of CCFL, LED is now the industry's favorite choice. LED arrays are usually placed behind the panel or around the edge of the screen to provide a bright light source. The most common type is called white LED, which combines blue LED emission (about 450 to 470 nm) with yellow fluorescence, which is why so much blue light is emitted from computer screens and other electronic devices. 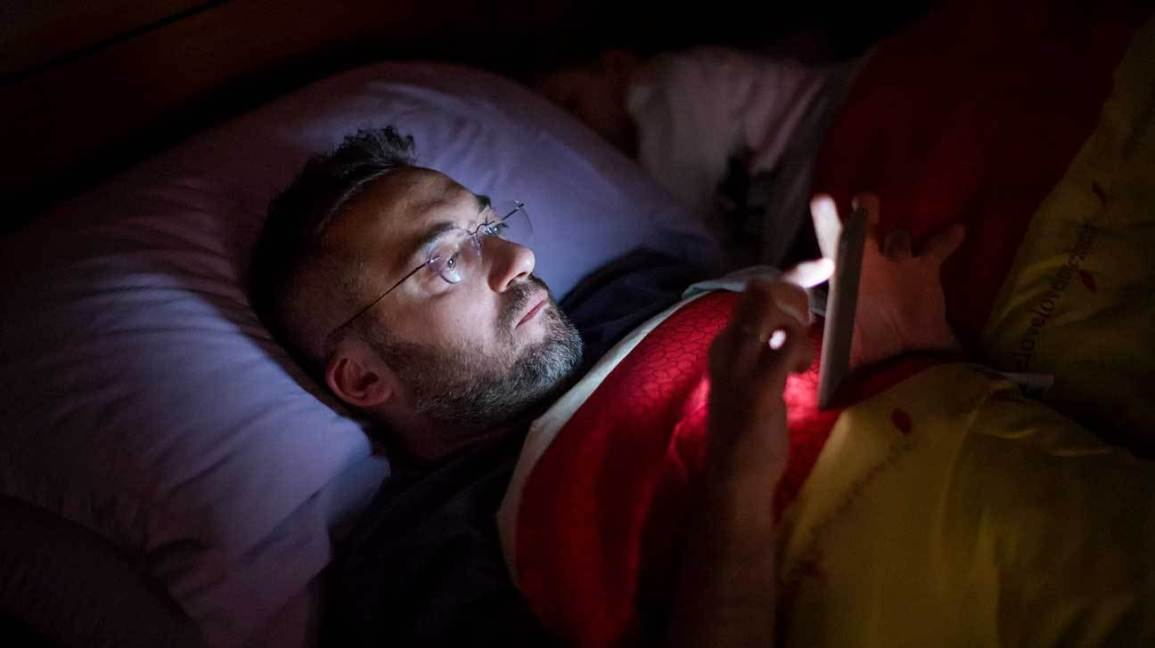 The YIPI acrylic blue-light protective film developed and manufactured independently is made of pure Japanese imported materials. It can effectively filter out harmful blue light from 420 to 480 nm. It also has the functions of high-energy short-wave blue light, ultraviolet light, anti-glare and so on. It can clear vision and protect eyes. Whether the anti-blue film is the best value or the best value in the water, it needs to be evaluated objectively and impartially by the vast number of users in the future. In the coming days, let's witness the effect of anti-blue film together.