People rely on clothes to wear horses on their saddles, and dogs wear bells to run. No matter how handsome you are, you need to match your temperament. In the same way, the high-quality products we purchase also require a variety of maintenance and maintenance, in order to maximize its effectiveness and use time to maximize. So how important is the notebook film to be introduced today to the notebook?

Let's take a look at how the notebook will not stick to various films. First, the LCD screen will absorb all kinds of dust, and dust is an important carrier of electromagnetic radiation. Even if the notebook is turned off, the electromagnetic radiation remains in the dust and continues to be healthy. Produce a hazard. Of course, these hazards are something we can't see, let's talk about what we can see. Many notebooks use a piano paint spray shell, which is easy to leave fingerprints and stains. Without the protection of the film, it will be a bit of oil in a few days. If you accidentally scratch the notebook with a hard object, the groove marks are more ugly. The solution to these problems is to attach a notebook case film, many problems will be solved. 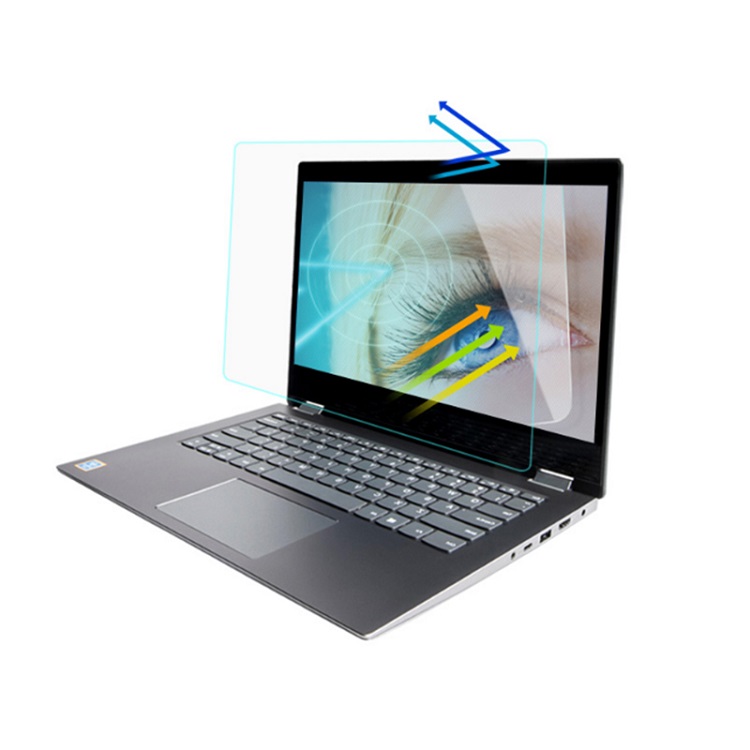 There are also some notebook users who do not like others to see the display on their screens because of their special work or personal needs. Some people live in a dusty environment, and the screen of the notebook is full of dust, especially friends who raise dogs and cats. There are many hairs on the notebook screen. Coupled with some friends who are not very good habits, while eating and using a notebook, get the keyboard, the screen has oil. Such users should add a screen film and a keyboard film to the notebook. 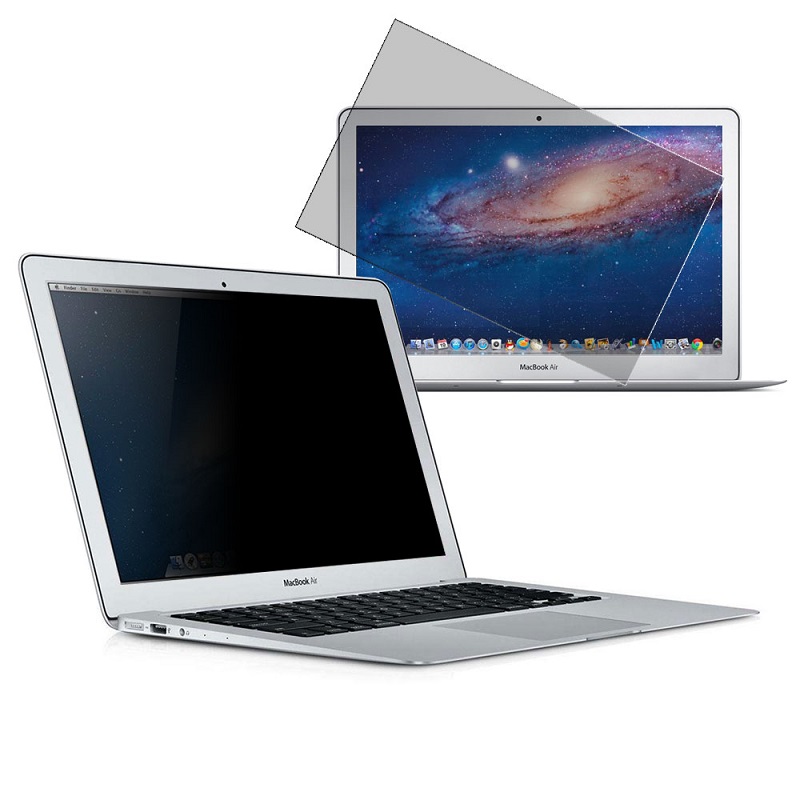 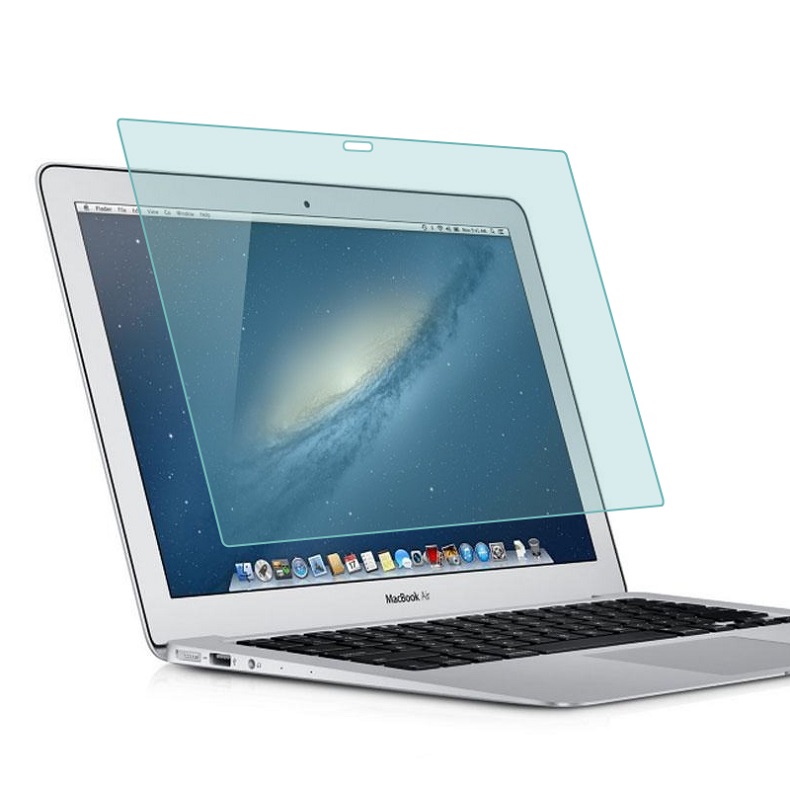 Today's notebooks are similar in appearance, and the color is very monotonous. After all, it is a mass consumer product. If the design is very personalized, the sales of this product will never be too high. In order to cater to as many users as possible, notebooks can only choose the most popular design and color scheme. But if you are a person who wants to show your personality, you can use the outer film of the notebook to achieve a big change in the notebook.

There are many styles and types of film stickers on the market, although it cannot be said that everyone can find a personalized film that fits their own minds, but it is the easiest way to show personality. He can make your piano paint notebook goodbye to oil stains and fingerprints, while obscuring scratches and other flaws caused by carelessness. 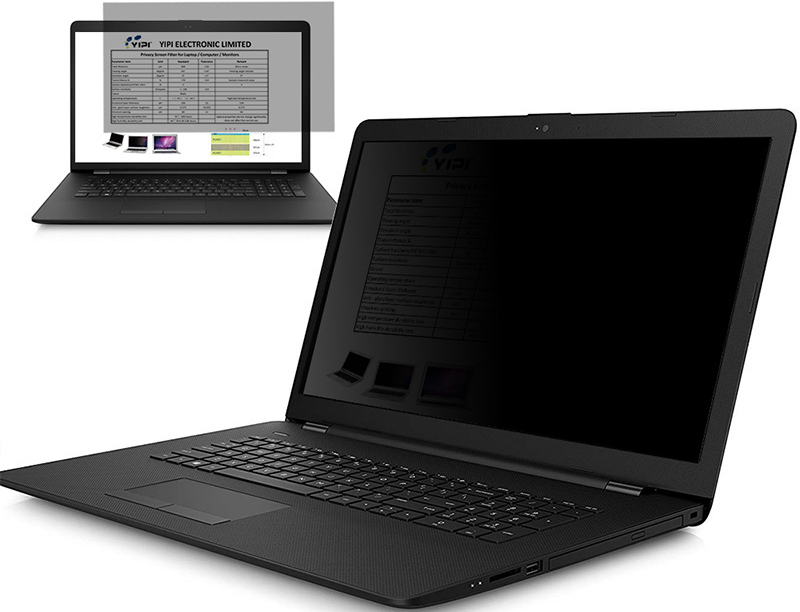 No matter who they are, there are more or less secrets that they are not willing to share with others, especially in the office, whether they are doing business or private affairs, and they don’t want others to see it. It is for this demand that the notebook screen anti-spy film has been pushed to the market. The anti-spy film uses the patented technology of Microlouver optical technology, so that the computer screen is designed for users to read from the front 60-degree angle of view. Anyone can only see the black screen on both sides. Protecting trade secrets and personal privacy, using computers is more free, notebooks will be fully protected.

The peep-proof film features a matt finish and a special anti-glare coating designed to reduce reflections and maintain high resolution of the screen image and further increase screen contrast. In addition, the ambient light is passed through the filter twice, and the medium gray filter is used to ensure the color is not distorted, further improving the contrast.

The anti-peep film can effectively alleviate eye fatigue by reducing glare, and it does not affect the computer when it is used frequently. In addition, the most basic function is to effectively protect the LCD screen from scratches or damage. This anti-spy film is easy to install, easy to remove, and the computer can be closed and closed after being embedded in a laptop.

Most of the notebook film on the market is made by small factories, and the cost is not high, but there are also some regular products. Their adsorption methods and light transmittance, color and hardness are different. Today, the editor introduces some choices about the choice of anti-peep film. Know how!

Usually, the regular film is marked with materials. It is recommended that you choose PET and ARM film. These materials are better and can provide better results. Don't be tempted to choose PVC or even PP film.

In general, the mainstream screen film thickness can reach 0.3mm, and the hardness can reach 3H (the unit of hardness measurement, the film can be up to 5H) to form an effective protection for the notebook screen. When you buy the screen film, you can tear off the bottom paper and the surface layer at the corners, and feel the thickness of the film by hand, as long as it is slightly thicker than ordinary paper.

The adsorption methods used by different films are different. For example, some of them use ordinary glue to adsorb. After a long time, they will leave traces. Some use special adhesives, which have high strength and are not easy to tear off. Some use electrostatic adsorption and tear. There are no traces left and can be used repeatedly. In the process of purchasing the B-side film, we try to choose the electrostatic adsorption film, do not choose the film with glue, otherwise it may bring unexpected trouble to your notebook screen.

Before we can film the notebook screen, we need to clean the screen first. This can be applied more tightly to prevent air bubbles from forming. When choosing a screen film product, it is best to choose a film product with a cleaning tool, such as a cleaning solution, a cleaning cloth, and a sticky film. In addition, the selected screen film itself should have an anti-static function to avoid dust accumulation.