Whether the mobile phone film should be attached or not has been a long-standing issue. Although mobile phone manufacturers continue to develop new screens and improve the durability of the screen, there are still many people who will film the mobile phone to prevent accidents.There are also some bare-metal parties who feel that it is a waste of the screen of the mobile phone. After all, a few thousand dollar screen, it is too worthless to replace it with a film. It is because the screen is expensive, so the film is needed for protection. Nowadays, the popular mobile phone films on the market include tempered glass film, hydrogel film, privacy screen protector and so on. What are the differences between these mobile phone films? Let's talk about them together! 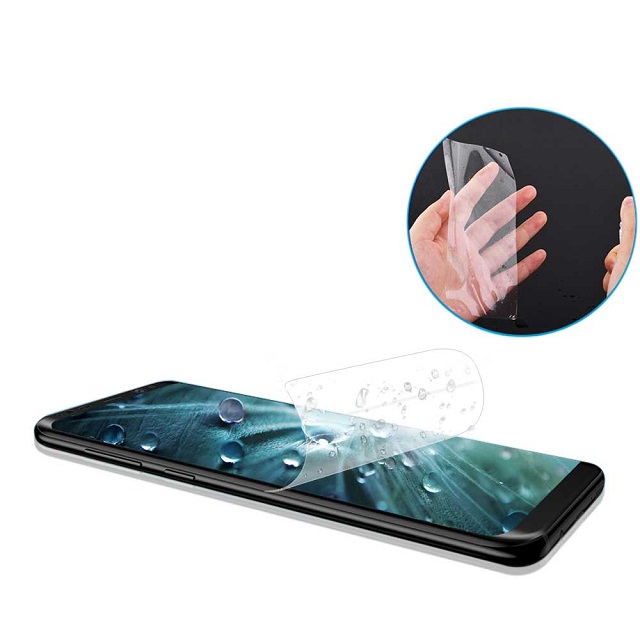 First, let's get to know the hydrogel film. 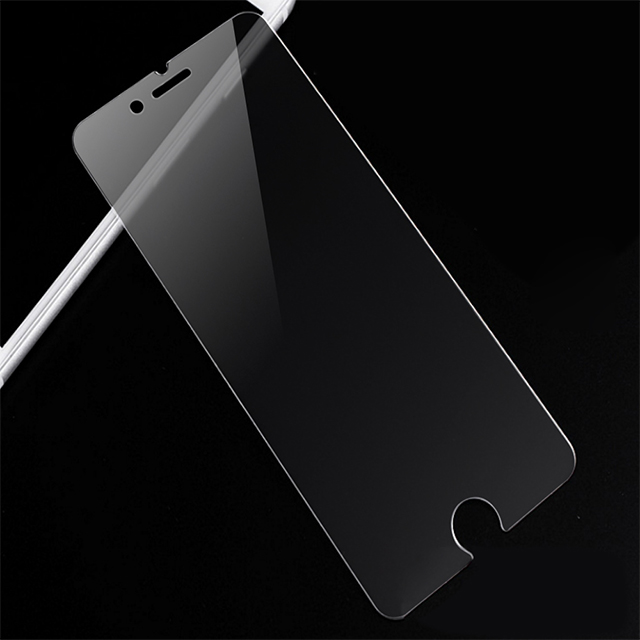 Second, let us know about the tempered glass film.

The tempered glass film, from a literal understanding, can know that its anti-drop ability is very good. Nowadays, the production process of mobile phone film is very good. Some high-quality mobile phone films can even achieve a 5-layer structure, which not only can resist falling and anti-pressure, but also increase the high transparency and make the picture appear clearer. Moreover, even if there is a multi-layer structure, the tempered film is not too thick, and generally has a thickness of about 0.3 mm. High-quality tempered film not only has the advantage of preventing falling. Many tempered films add a nano-oleophobic layer below the re-hardened coating. The nano oleophobic layer keeps the smooth feel of the screen, and the game is very smooth. You don't have to worry about the operation and the finger reaction. In addition, some tempered films also have anti-blue light function to effectively filter harmful light. As a result, the problem of decreased vision caused by playing a mobile phone can be alleviated. 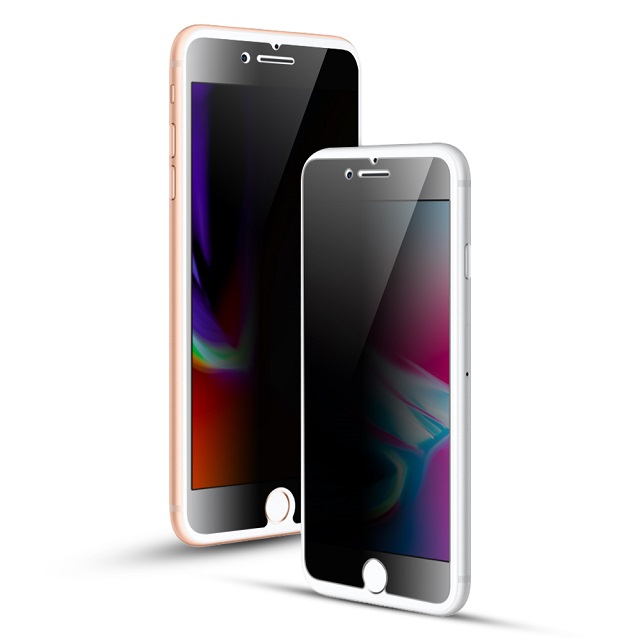 The privacy screen protector adopts the patented technology of the ultra-fine louver (MICROLOUVER) optical technology, which makes the information displayed on the screen for the user to read on the front side. The visible area is 60 degrees. Anyone can only see the dark picture on both sides. . The existing anti-slip film products are combined with the original anti-reflective film, anti-UV film, mirror film and anti-radiation film. Moreover, the anti-spy film has its own anti-blue light effect, and the blue-light interception rate is about 10% - 30%, and the mobile phone with the anti-spy film will automatically darken, reducing part of the glare. Therefore, normal use has no harm to the eyes, but has a protective effect.The privacy screen protector effectively protects trade secrets and personal privacy. Whether it's work, study, communication or entertainment, it makes the use of computers and mobile phones more free. It helps the company's senior business people, lawyers, consultants, financial personnel, etc. to avoid the leakage of screen information when using mobile phones.