Many readers should feel that when playing in a subway, bus or other public place, someone will always stare at your screen. Although they may not have other malicious ideas, we still don't like strangers seeing our screen content, in which case we will use a privacy film to achieve this. Today, Xiaobian introduces you to the advantages and disadvantages of the privacy filter. 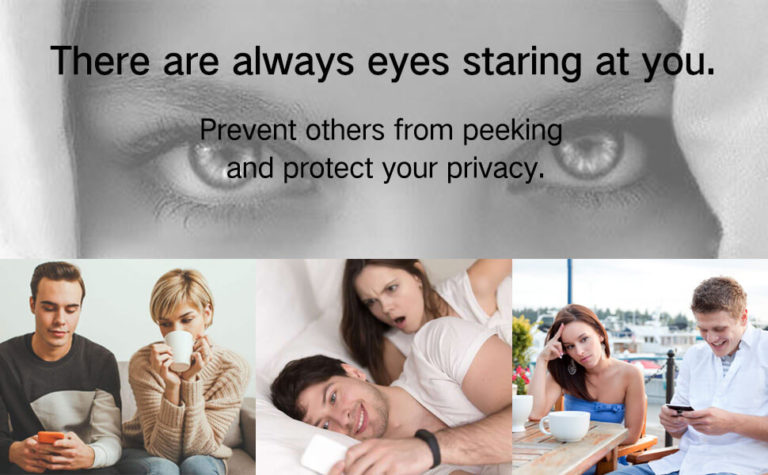 The privacy filter is micro-louver optical technology and provides a clear 60-degree screen display. The side is 180 degrees dark to protect your privacy. It works like a vertical blind, and when you stand in front of an open vertical blind, you can see the landscape in front of you at a glance. But when you stand on one side, the scenery outside the window is blocked. The blade of the louver of the pellicle protective film is thin enough to embed hundreds of blades in the film so that the front view is unaffected and the screen is slightly darker when the viewing angle is slightly lateral. 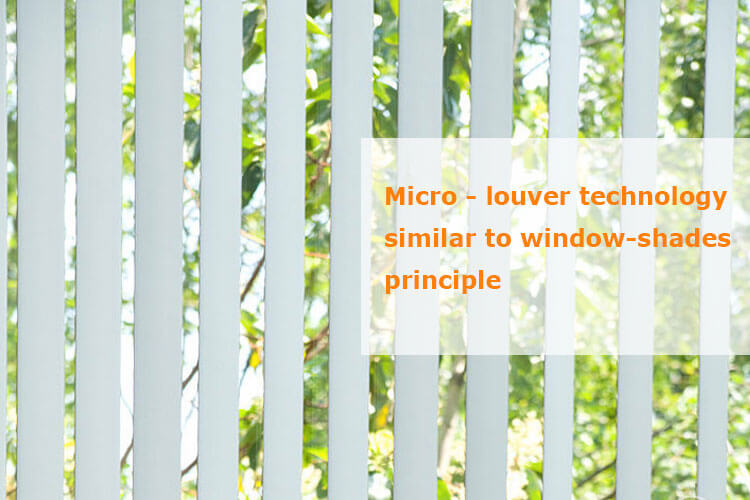 Ordinary privacy film is included in the scope of supply of the silicone strip and slide-in bracket of the display frame. In this way, filters can be easily removed and reused.

Adhesive anti-spy film is also called electrostatic adsorption anti-peep film: due to the silicone layer, it can be adhered to the entire screen, suitable for permanent privacy protection, and can guarantee no bubbling and residue.

Magnetic privacy film: can be fixed in a few seconds and is easy to disassemble and reuse. The magnet solution is available for MacBooks and other devices with metal enclosures. 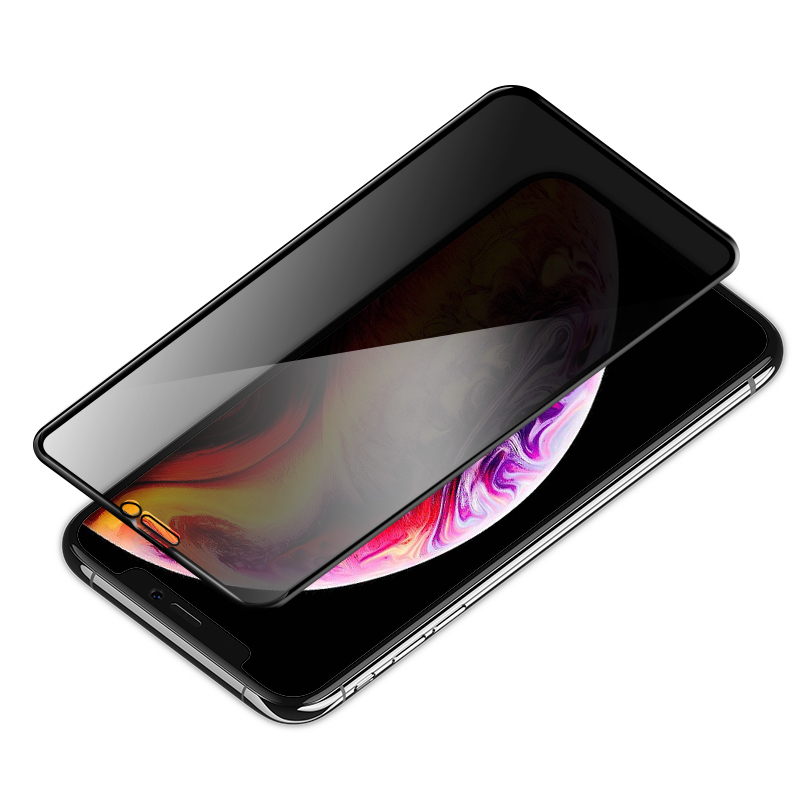 So what are the  disadvantages of the privacy screen?

There is a small "blade" structure in the privacy film. This special structure blocks some light. Even if you look at the screen from the front, you still feel that the screen is darker than before, so the brightness and color of the screen will be affected to some extent.

In addition, automatic brightness control with a privacy film phone is not as sensitive as it used to be, because the original brightness is not bright enough after applying the film, so you need to manually adjust to increase the screen brightness, which will consume more power.