What are the harmful of the screen blue light?

We are used to millions of years of white sunlight, which is about 25% to 30% blue. This natural blue light reduces the percentage of sunlight in the afternoon and guides our body into night mode. Computer monitors and other electronic screens emit about 35% of the blue light and continue to the night at these high levels.

The screen blue light can hurt your eyes 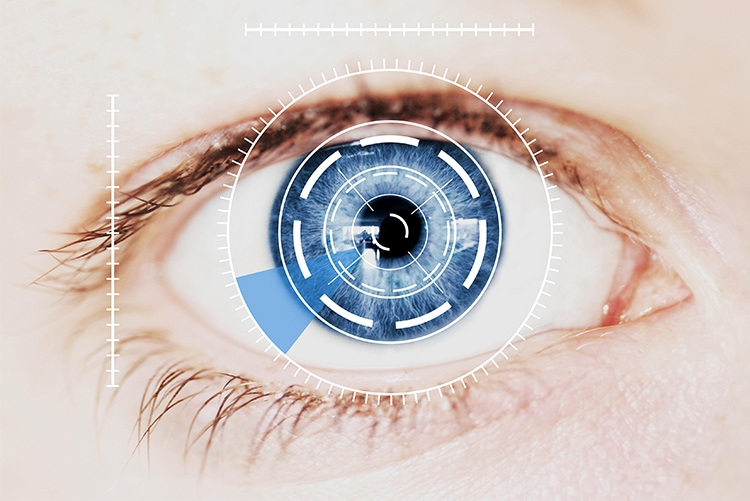 Recent studies have shown that these high levels of blue light exposure can have various effects on health and wellness. High-energy particles that are exposed to the blue end of the visible spectrum for a prolonged period of time induce photochemical stress, which can damage retinal cells in the eye. The retina is a layer of nerve cells at the back of the eye that contains neurons called photoreceptors that sense light, producing pulses that pass through the optic nerve to the brain.

RPE nourishes retinal nerve tissue by inputting and exporting molecules into the retina, forming a pair of bio-sunglasses that absorb blue light. When the eyes are exposed to high levels or long periods of blue light, their ability to absorb blue wavelengths and repair damage is reduced. This may expose the retina to irreversible cell destruction of high energy blue light. 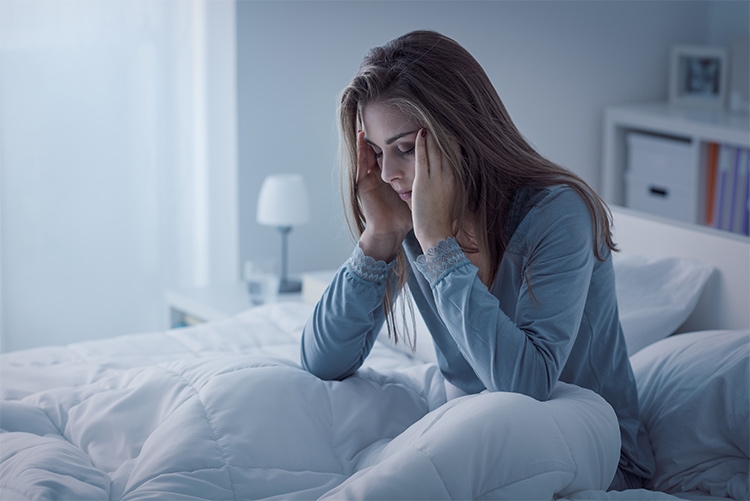 The morning sun is rich in blue light, preventing the release of the sleep hormone melatonin and awakening us. The red tint of the evening sun has no blue light, so the body is ready to go to sleep. Exposure to the blue wavelengths of the screen a few hours before sleep disrupts sleep patterns and affects the body's melatonin levels, affecting your body's ability to rest and trigger sleep disturbances. The circadian rhythm system also affects basic body systems such as digestion, blood pressure, temperature regulation and metabolism, which can lead to more serious conditions.

The screen blue light can cause emotional instability 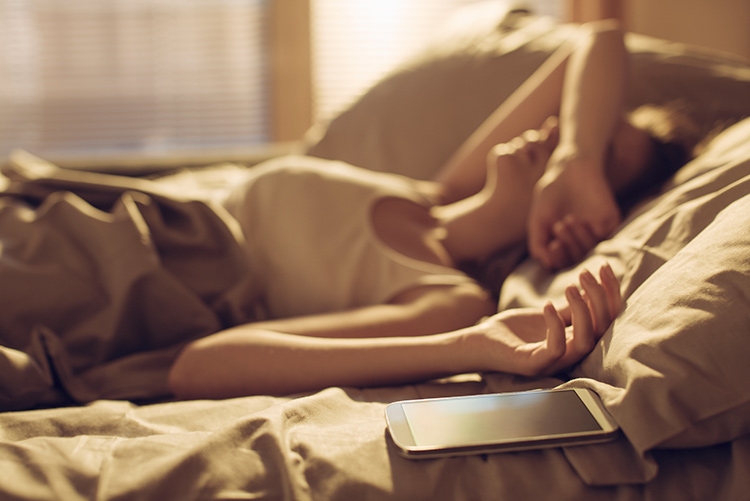 According to the American Psychiatric Association, a series of mood disorders may be characterized by disruption of sleep and circadian rhythms or by irregular photoperiods. "Sleep sleep is a diagnostic criterion for major depression, bipolar disorder, post-traumatic stress disorder, general anxiety and other mood disorders." Wide-time exposure to light at night can disrupt the ubiquity of circadian rhythm function that may lead to mood disorders. ” 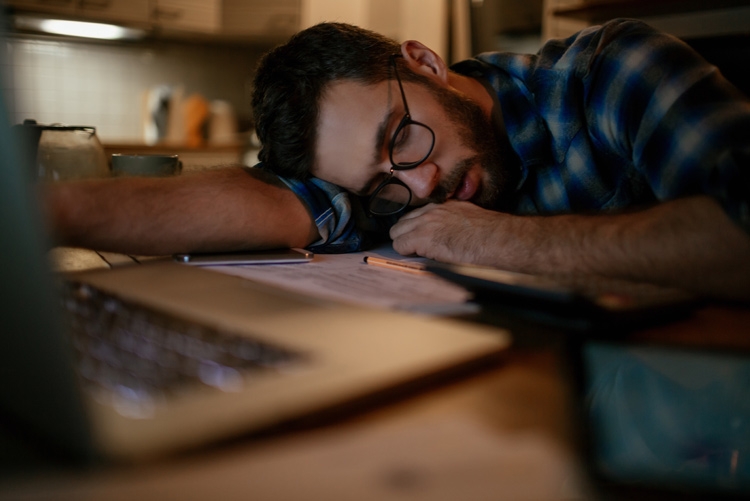 A study in 2017 showed that day and night damage was associated with decreased DNA repair capacity, which increased the risk of cancer. Project leader Dr. Parveen Bhatti said: "If you wake up at night, your body's ability to repair and remove oxidative DNA damage will decrease. Over time, this accumulation may increase the incidence of cancer in multiple locations by shift workers. Risk," she said. 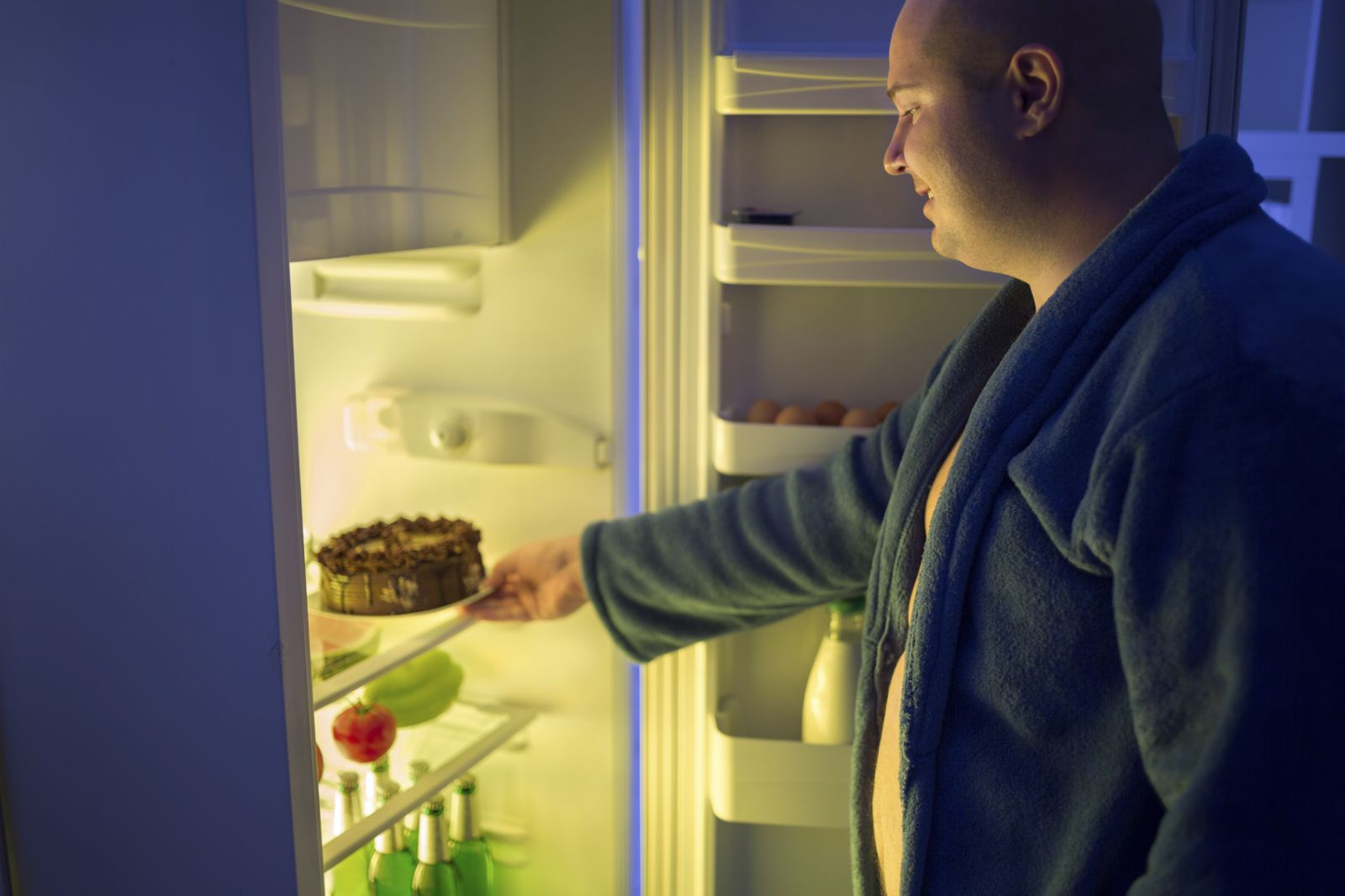 Exposure to blue light may make people want to eat more. Studies have shown that devices that emit blue light, such as smartphones, tablets and laptop devices, can activate areas of the brain that regulate appetite and metabolism. Another study by Dr. Martin Moore-Ede of Harvard University showed that blue light is associated with insulin resistance and increased risk of diabetes.