Why is the blue light harmful to our body?

Blue light is the range of the visible spectrum, defined as having a wavelength between 400 and 495 nm, which means that blue light is a high energy visible light. Blue light sources are becoming more and more popular in today's environment, and Blu-rays are emitted from smartphones, computers and Ipads displays, screens, and lights. Most of the exposure comes from light-emitting diodes (LEDs). Today, many white LEDs are produced by pairing blue LEDs with low energy phosphors to produce solid state light (SSL). This is often considered a "next-generation lighting" because SSL technology greatly reduces energy requirements.

Blue LEDs, especially those used for white light, work around 450 nm. The perception of the brightness of light of different frequencies is defined according to the CIE luminosity function, which involves the study of visible light perception, which involves the measurement of energy, at the outer edge of the light perception range, as the energy of the light required for perception increases. . The peak efficiency of light perception is defined as 555 nm, with a value of V(λ) = 1 at 450 nm, V(λ) = 0.038 or in other words, it needs to exceed 26 times the perceived radiant energy and 555 nm. Green the same luminous flux. In contrast, UV-A at 380 nm (V(λ) = 0.000 039) requires 25 641 times the radiant energy, which is perceived by the same intensity as green, three orders of magnitude larger than the blue LED. 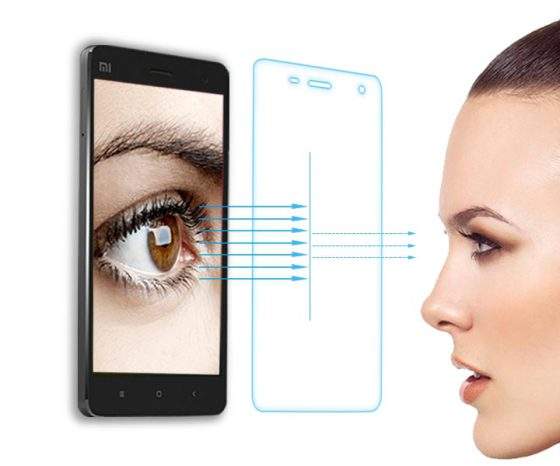 Studies often compare the use of the same luminous flux on animals, which means that the relative level of perceived light at different frequencies is not the total emitted energy. As interest in LED backlighting increases, so does the technology developed. Research often selects low-quality, general-purpose LEDs that emit ultra-high-energy blue light, especially low-CRI LEDs that are not suitable for lighting or backlighting. 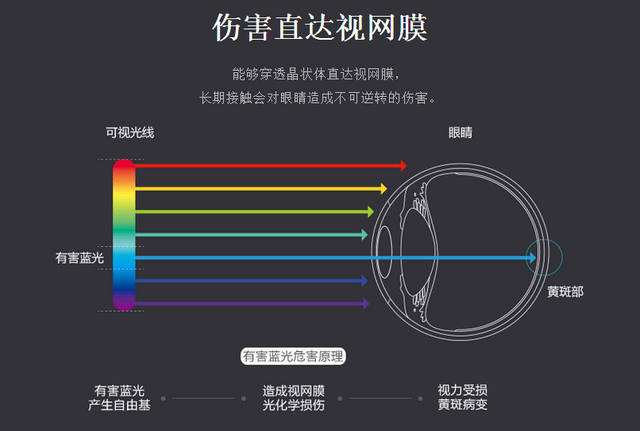 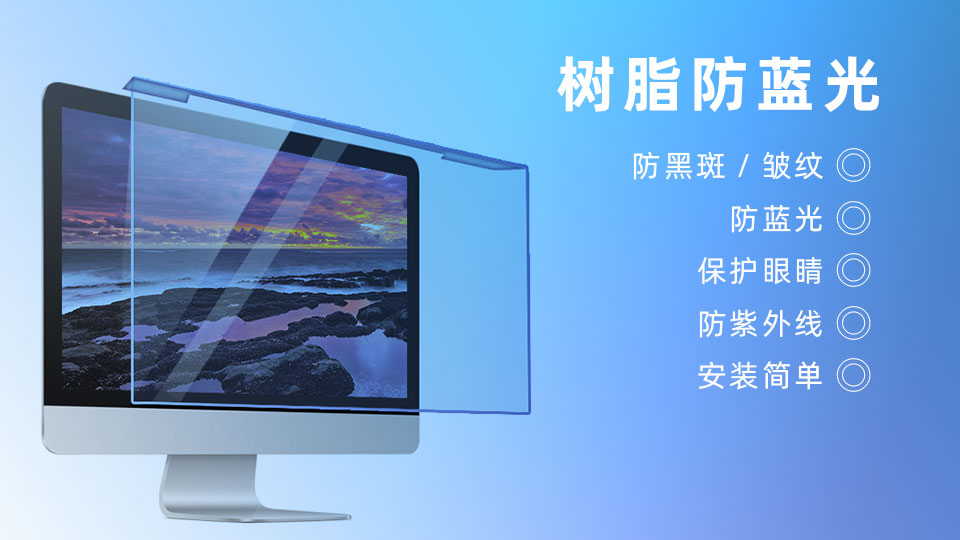 This is why we often feel eye fatigue, itchy eyes and other symptoms when faced with various smart screens every day. But in the face of ubiquitous Blu-ray, how can we effectively prevent the harm of Blu-ray to our body? Firstly reduce the time and frequency of using smart devices; secondly, look at the screen for a while and then look into the distance to relax your eyes; finally buy eyes Direct and effective measures such as syrup and eyes screen protector!