With the rapid development of the times, the mobile phone market is also becoming more and more popular. Smartphones occupy 90% of the global market share; the design of mobile phone protective films is becoming more and more novel, and the types of choices are increasing. There are ordinary tempered film, anti-blue film, hydrogel film, explosion-proof film, etc., but the privacy screen protector has been welcomed by the majority of users.

What are the reasons for the popularity of privacy screen protector? 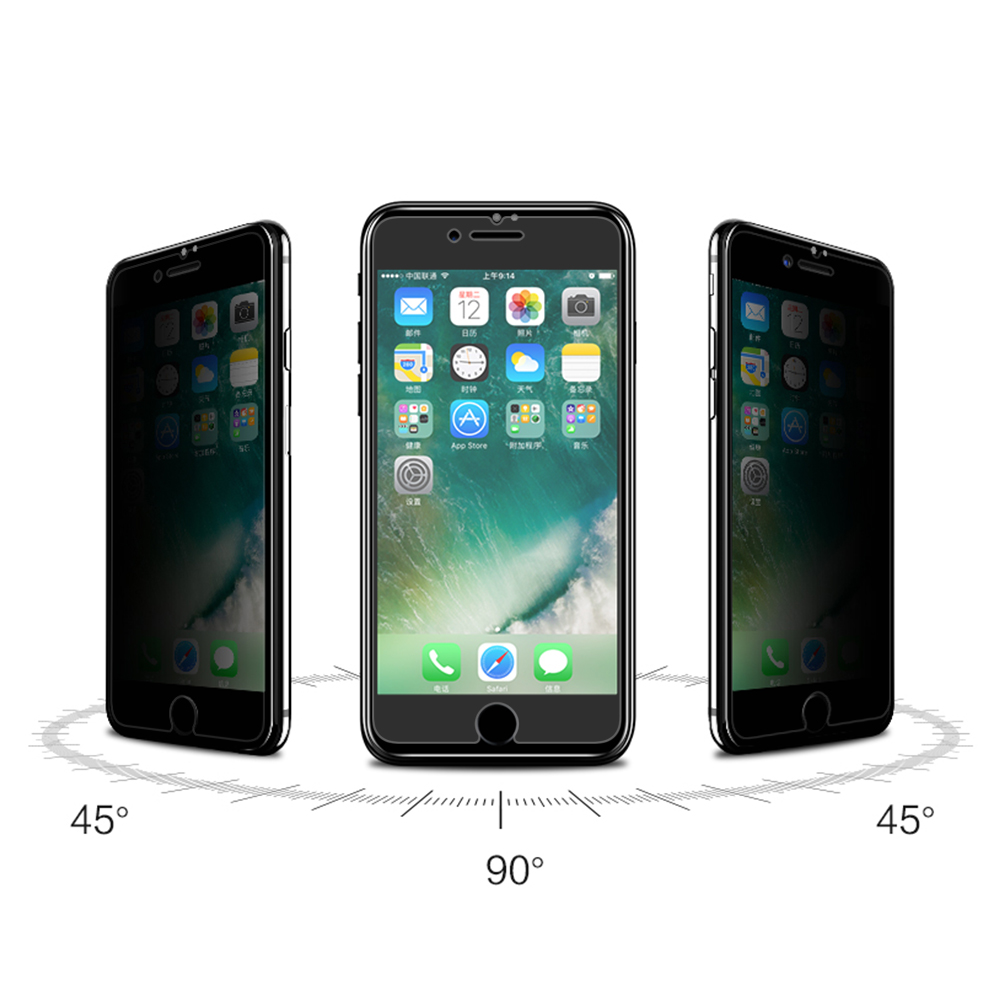 The mobile phone anti-spy film is made of ultra-fine louver technology to make the blade thin enough, and there are hundreds of blades embedded in one film, so that the front view is not affected, and the screen will gradually change when the angle of view is slightly sideways. Dark, the person next to it will not see the screen content.

The privacy screen protector is produced in response to the needs of the people of the times. The anti-spy film protects the privacy of people when playing mobile phones. In addition to the universal functions of protecting the screen from being scratched and anti-fingerprint, it has special protection against stealing. Look at the features. There are generally two classifications: one is a mobile phone anti-spy film of pet substrate, and the other is a tempered glass anti-slip steel film. 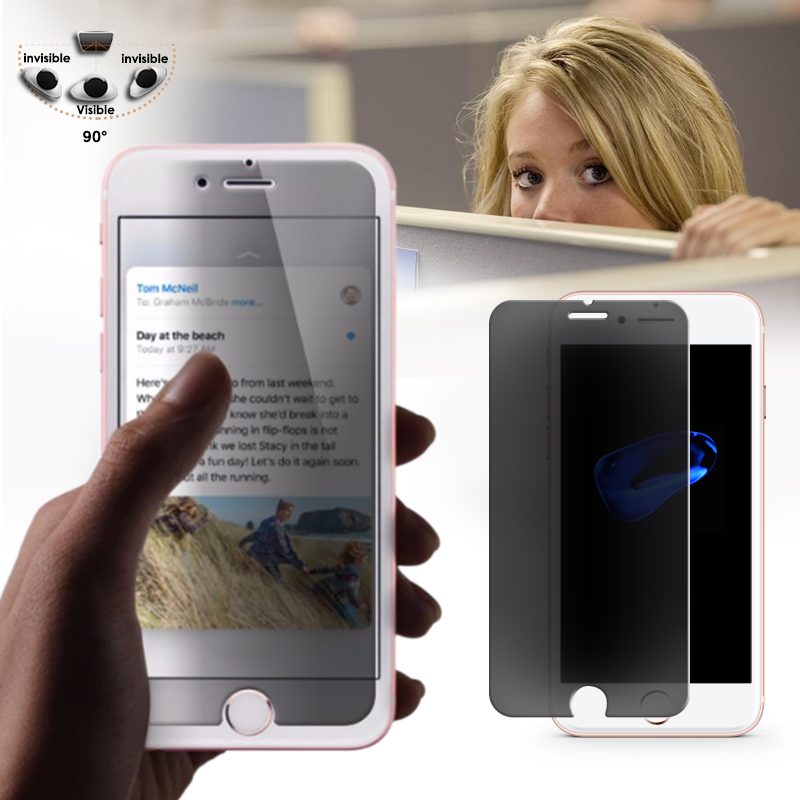 The anti-spy film has anti-blue light effect, the blue light interception rate is about 60%; the anti-strong glare is 99.9%, the eye fatigue is eliminated, the eyes are protected; the ultraviolet protection is up to 96%, the anti-low frequency radiation is up to 99.9%, and the anti-static can also be prevented. Dust adhesion, enhanced contrast, and better results. And the anti-spy film phone will automatically darken, reducing some of the glare. Therefore, normal use has no harm to the eyes, but has a protective effect.