With the advent of the era of big data and the popularity of electronic devices, people will store more and more information on smart devices such as mobile phones and computers. Because of this, it has given some people with the heart to have a chance, the industry called visual hackers. They rely mainly on their eyes to steal confidential information from users for personal gain. The peeping film has also emerged as a result, which can effectively prevent voyeurism and protect user privacy. Today, Xiaobian will explain the angle of the privacy filter, that is, the difference between the 45° privacy screen and the 30° privacy screen. 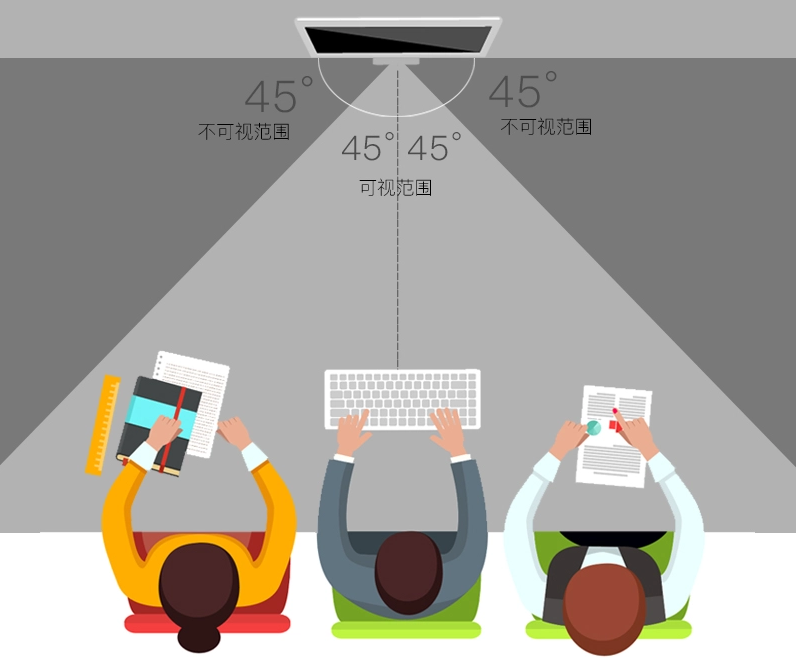 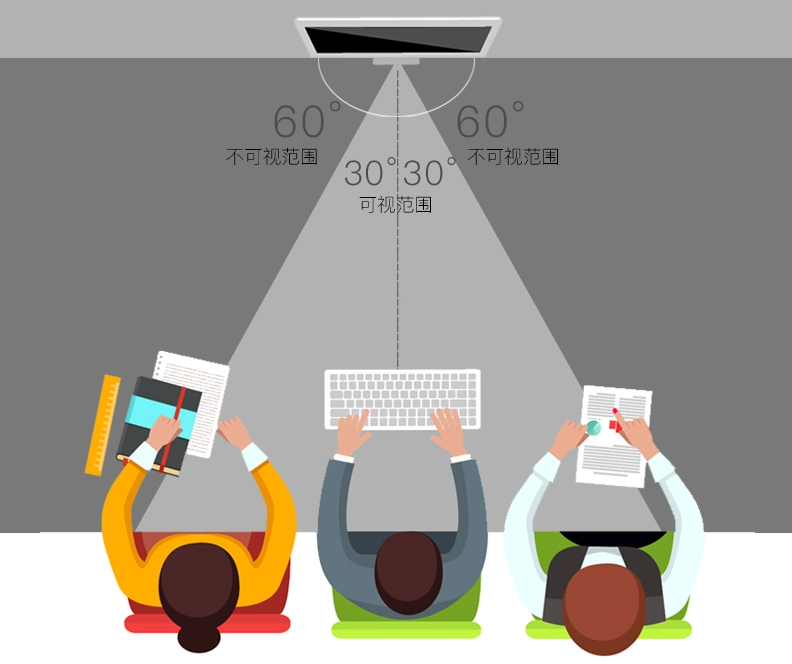 30° privacy screen: Ultra-fine louver optical technology. The blinds will look different at different angles. When looking out from the front, the view in front of you can be seen at a glance; when looking from the side, the line of sight is completely obscured. The principle of the anti-spy film is similar to that of the blinds, which reduces the distance between the louver strips we see everyday, and implants hundreds of thousands of ultra-fine louver layers in a protective film in ultra-fine blinds. Under the influence of optical technology, the front side of the screen has the highest light transmittance, the strongest visibility, and the side other than 30 degrees, the transmittance is 0, and the screen content cannot be seen. 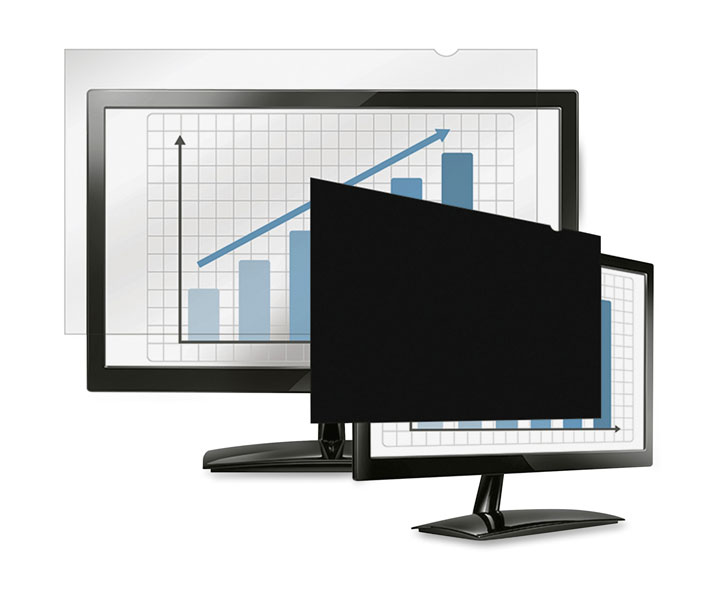